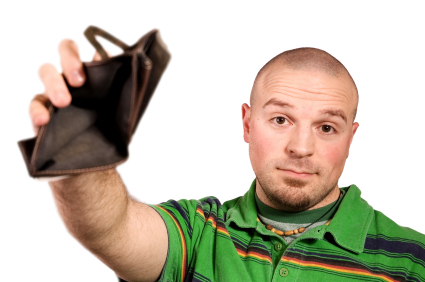 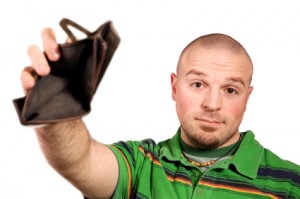 Whenever you’re hitting the road, band touring costs are going to be a major concern. Getting out and being heard by new audiences is great – but you need to at least break even on the whole venture, or else you’re not going to be able to do your next tour!

1. Take Some Merch To Sell Everywhere

Even if you’re just stopping at a Dairy Queen, make sure you’ve got a box with T-shirts and CDs ready to go. Anywhere you stop is potentially a chance to sell some merch, or at least pick up a new listener.

2. Stay On The Phone In The Van

If you’ve got a manager, this is his job. Otherwise, you or someone in your band should be on the phone as much as possible, trying to hook up gigs in cities ahead. With smartphones, it’s relatively simple to look up the clubs in a town and call around, seeing if they happened to have any last-minute cancellations.

While it’s not a good idea to wait until the last minute for cars and airfare, save your hotel reservations until you’re nearing a town. Sites like Expedia and Travelocity are the best when trying to fill in rooms at the last moment, so you can often get great deals on much better accommodations than you might be able to otherwise afford.

Yes, it’s tempting, but the bar at the venue you’re playing is where they make all their money. Like the Blues Brothers taught us, it’s entirely too easy to drink up a night’s profits. If you must have alcohol onstage, BYOB.

5. Bring Your Own Food

OK, so eating Campbell’s Pork & Beans in your hotel room isn’t exactly the lap of rock star luxury, but bringing a box of non-perishable foods along will vastly cut your food budget. Meals are one of the biggest expenses on a tour, so if you can bring a few meals along for the ride you’ll come out ahead.