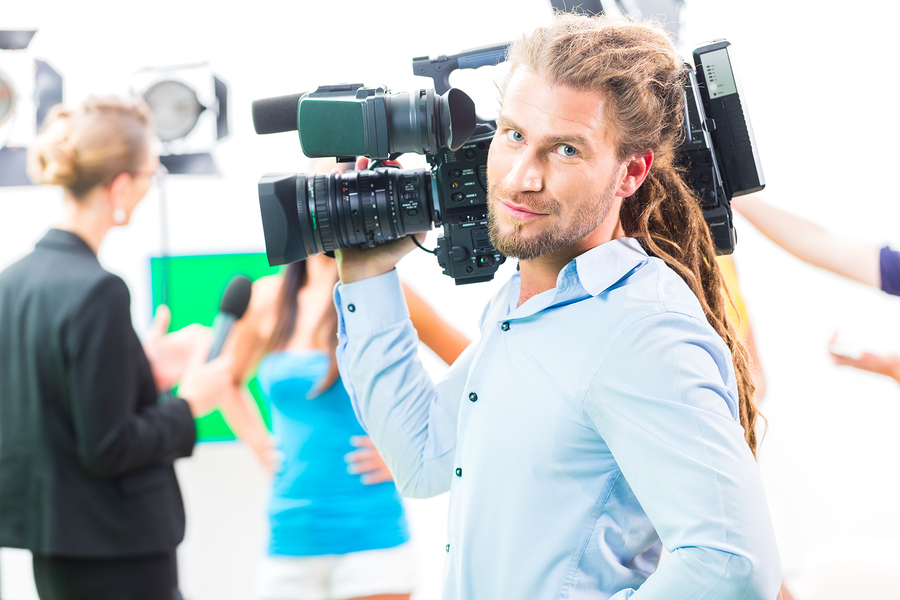 How To Prep For A Media Interview?

One of the most exhilarating moments in the life of a young musical artist is when you sit down for an interview with a music journalist.

Unfortunately, that exhilaration often turns to terror when the interviewer starts to speak and you suddenly realize they now control how you promote your music. It’s not uncommon for young artists to “choke” once the interview begins, even with friendly interviewers.

So, what’s the key to a winning interview? Preparation!

Promote Your Music With Great Interviews! 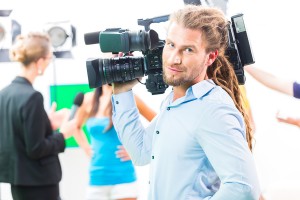 Honestly: Deep down, most music journalists are just music geeks, and they’re happy to ask you easy questions. That said, some aren’t. Before doing an interview, try your best to find previous interviews that person or publication has done in the past.

That’ll usually tell you how aggressive they’re likely to be.

Find someone (preferably a manager or publicist) who’s familiar with promotional interviews, then get them to simulate an interview with typical questions. These are generally easy questions like “Why do YOU love rock?” Usually, hearing them once is enough to think of a good answer that you can use in future interviews.

If possible, record it and review the footage, especially when practicing for filmed interviews.  You need to know you’re “coming across” well.

3 – Decide if you’re in character or not.

Whether you keep your stage persona in interviews depends on your self-promotion, and journalists will usually play along if you want to “keep kayfabe.” (Warn them first!)

However, it should be one or the other within an interview. Don’t break character.  If you’re being interviewed as your persona, you’ll need the commitment to maintain it throughout the discussion.

To promote your music in an interview, you gotta look like you’re having a good time. Be engaging, smile, banter, and laugh at their jokes. Flirt with them, basically.

Remember: It’s all still a show. Interviewers are in ‘the business’ just like you.