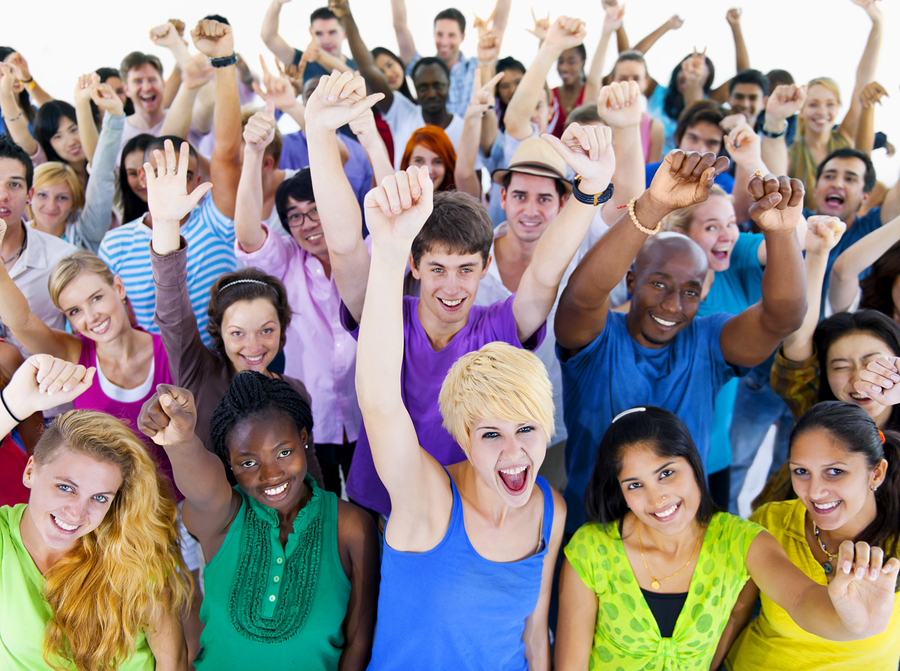 Tips for Performing in front of College Students

Fall is just around the corner, and that means it’s back-to-school time for millions of college students.  College campuses are one of THE best venues for a live music performance, and they’re fertile ground for any growing indie band.

How should you fine-tune your live music performance on campuses?  We have a few suggestions: 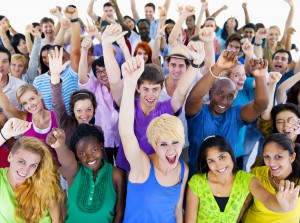 The sort of equipment used at college shows is rarely the best, and your “sound engineer” may be a Freshman from the campus radio station.  Basically, don’t plan on things going correctly.

Have alternatives in place, especially -for the electronically-minded- for something acoustic to fall back on if technical problems arise.  If you’re forced to cancel a show because of problems with the venue, it’s still going to disappoint a lot of potential fans.  By the same token, if the show does go on, then you’ll gain respect for your creativity or foresight.

College audiences love being part of the show, and plenty of live acts have benefitted from letting the fans get a word in here and there.

Pretty much, anything that causes the audience to make noise is probably a good thing.

Here’s something we’ve occasionally seen enterprising musicians pull off:  Have the equipment necessary to produce rudimentary concert videos – or just audio captures – and burn them off after the show.  Anyone who’s willing to hang around for fifteen minutes after the show can get a live copy of it for a reasonable fee.  (We’d suggest five bucks or so; don’t get greedy.)

For a generation raised on personalization, this is a great way to create fans who think “This was MY concert,” with the recording to prove it.  That’s basically how the Grateful Dead rose to prominence, after all.  Keep those tapes circulating!

So, what about you?  Do you have any special tricks you use to make your own campus performances special?