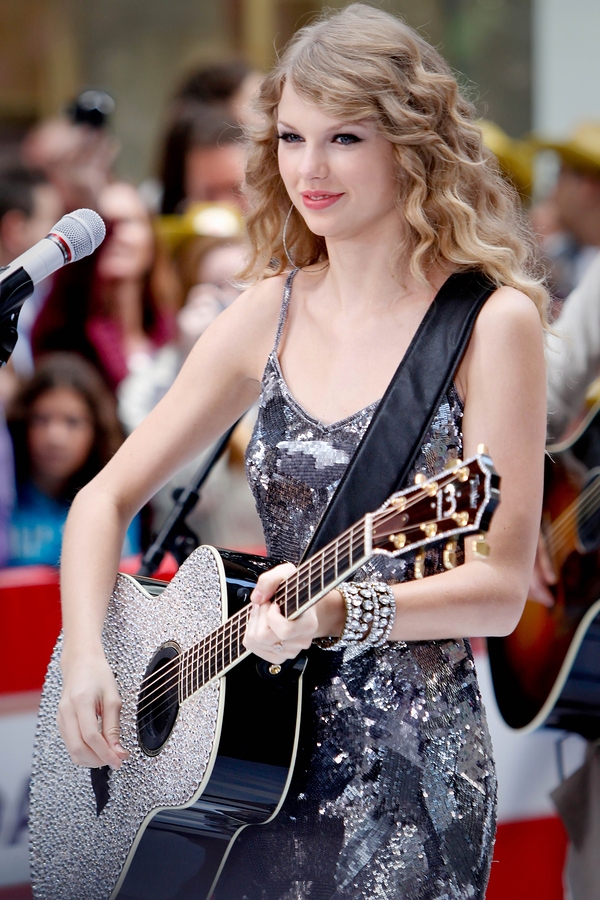 What Musicians Can Learn From Taylor Swift 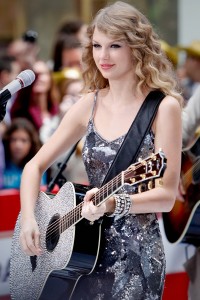 Taylor Swift has a new single, and it’s causing drama. What a shocker.

In fact, it’s caused drama in two different ways at once, which may be more of a dramarama than Swift really wants. First of all, it radically redefines her sound. “Shake It Off” is pure pop, with barely a hint of country.

We’ve talked a lot about image changes and how to sell music with them. Given that the track became a mega-hit with 20+ million views on the first day, Swift clearly isn’t in danger of losing her audience.

The bigger issue, and the one worth examining in terms of how to sell music, is one of cultural appropriation. We’re not going to come down one way or the other about whether Swift is “right,” but it’s still worth talking about.

“Cultural appropriation” is an accusation that gets hurled a lot. Broadly speaking, it simply means someone from Culture A making using of an aspect of Culture B without having a direct link to that culture.

It can be either good or bad, largely based on perception of its respectfulness. Wu-Tang Clan appropriates a lot of Eastern philosophy/culture in their work, for example, but no one doubts that they have respect for the philosophies they’re promoting.

However, in “Shake It Off,” Swift presents herself dressed up as a variety of subcultures, including some very stereotypically “ghetto” clothing and activities. The opinion among some is that she’s merely perpetuating ghetto stereotypes. Others feel she’s acting like a white “fangirl” who claims to love urban black culture without understanding it.

This is a battle that’s very hard to win. Generally, it’s a bad idea to include elements of other cultures – especially negative elements – unless one has a tie to that culture, or at least a better-than-average knowledge of that culture. Otherwise, it invites… misunderstandings that can undermine your message.

Always be aware that today’s music scene is truly global. If you’re going to incorporate other cultures, be respectful of their opinions, or it could harm your sales.