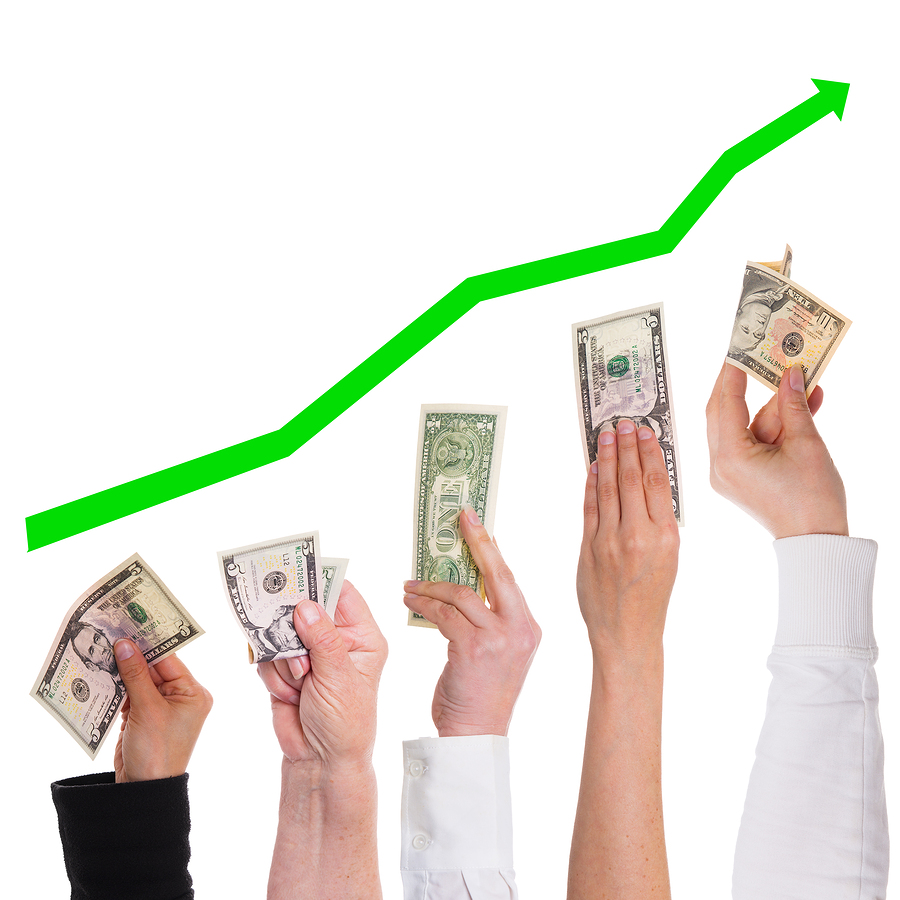 For indie female artists, the Internet offers a wealth of new opportunities for selling music online – especially Kickstarter! More and more women are turning to it for funding, since it allows musicians to go straight to the fans and bypass the (often-sexist) big-money music industry.

It’s also a great way to connect to very specific sub-groups and fine-tune your audience appeal. Very “niche” female artists are finding their fanbase, one-by-one around the world.

Today, we wanted to highlight a few current female artists who’ve had great success selling music online with the help of Kickstarter.

Of course, we couldn’t talk about this without mentioning Amanda Palmer, whose record-breaking one-day $250K Kickstarter in 2012 gained her the title of “Queen of Social Media.” While probably a bit hyperbolic, she certainly proved that girls these days can self-finance their projects.

One act that caught our eye lately for their savvy promotion are The Doubleclicks, a geek-focused two-girl act who could be roughly described as an alt-folk version of Ladytron. Their songs largely revolve around Dungeons and Dragons, and dinosaurs. They’re also known to play very unconventional venues – such as game shops – which is brilliant in terms of targeted outreach.

They recently hit $80K on Kickstarter for their next album, and became Portland’s most successful kickstart thus far. Speaking of Ladytron, one of its founding members, Helen Marnie, ran a crowdfunding program for her own solo album a few years back.

If you need more inspiration, look to singer-songwriter Jenny Owen Youngs, whose career began in 2005 and already became a hit in 2006, thanks to a song’s inclusion in “Weeds.”  Her crowd-funded third album is still on Kickstarter’s list of top-funded indie music projects.

Kickstarters Take Your Music Promotion To The People

If you’ve got a fanbase that’s devoted, but widespread, Kickstarters can be a perfect way to promote your music online. Has anyone else out there had any success crowdfunding their own musical projects? We love to hear indie artist success stories!