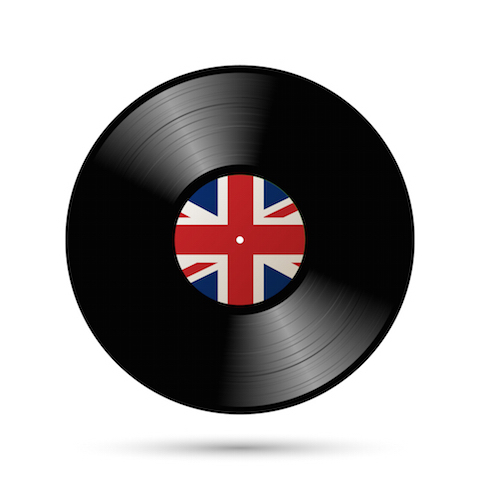 4 British Indie Artists You Should Know 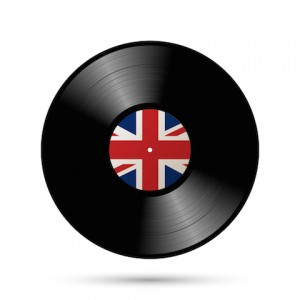 If you haven’t noticed, another British Invasion appears to be underway.  British music – and especially British Indie music – is currently tearing up the charts worldwide, producing four of the top five best-selling albums of 2015 so far.

This is, of course, great news if you happen to be an indie musician from Ireland or the UK.  If you’re not, however, you
might want to look at the tricks being used by rising British stars at the moment.

Hot British Acts An Indie Musician Can Learn From

After two little-heard EPs in 2013, George Ezra rocketed to success with his first full release, 2014’s “Wanted On Voyage.”  A huge appearance on Saturday Night Live in March 2015 brought him to the attention of American fans, coupled with a US tour he spent opening for Sam Smith.

You couldn’t have made it through 2014 without hearing Passenger’s “Let Her Go.”  Passenger is also known as Michael David Rosenberg, ex-lead of British ex-band /Passenger..  I’m not sure how that works either, but he exemplifies this new British Neo-Folk, complete with a warbly voice that recalls great US folk singers, while still having its own particular tone and timbre.

You wouldn’t think that a mostly-instrumental nu-prog album using copious amounts of samples from 60s public service messages would be a hit… but London-based Public Service Broadcasting is accomplishing exactly that, with their second album “The Race For Space,” currently rising quickly on British charts.

It’s funky, it’s fun, and the Cold War-era samples give it an air of both history and retro-cool.

As It Is have, like Ezra, come out of nowhere with a 2014 album -Never Happy, Ever After- with a very strong 90s-grunge-turned-punk vibe.  They buck the trend towards folk on this list, but still show how the Retro-British-Indie trifecta is going strong.

Which British acts are you following these days?