Most Popular 2013 Albums of the Year

With 2013 nearly at an end, let’s take a look back at a few of the biggest releases of the year, at least in terms of overall impact and influence. It’s a bit hard to find good numbers of best-sellers before the year’s over, but let’s at least look at a few of our favorites with strong numbers behind them.

The Most Popular Albums Of 2013 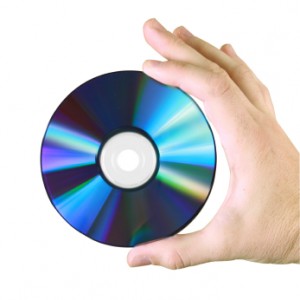 (At Least According To The Music Distribution Companies)

While Kanye’s new magnum opus, Yeezus, was met with huge publicity and initially huge sales, the public ended up tepid on West’s new experimental work. Coming a few weeks later, Jay-Z’s Magna Carta, Holy Grail may have been a bit stilted and derivative at times, but it delivered a solid product that was more in line with what the public wanted, doubling the sales of Kanye’s album.

Defying the odds, Justin Timberlake continues to sell albums like crazy. His latest release was his biggest ever, going double-platinum in under a month and even managing to garner mostly favorable reviews from critics. It also sold more than half a million copies globally on iTunes in its first week, further showing the power of iTunes among the music distribution companies.

There’s not even another contender here, with Daft Punk bouncing back after a brief side trip into film scoring with their best album since Discovery, while at the same time spawning the you-couldn’t-escape-it track of the summer, “Get Lucky.” Disco isn’t dead – Daft Punk reanimated it and in the process created one of the best-selling albums worldwide in 2013.

Indie – Modern Vampires Of The City

Ever the darlings of the indie scene, Vampire Weekend put out what is, in fairness, their best album to date and reaped acclaim from both the press and their fans. Stripping down their sound a bit and focusing on delivering a more cohesive album, Modern Vampires debuted at number one and ultimately sold several hundred thousand copies, likely beating out Katy Perry and Miley Cyrus.