The Art of the Pre-Show Ritual

Don’t lie – we know you’ve been thinking about it.

Somewhere between pondering the science of uploading music to iTunes, you’ve considered the art of the pre-show ritual.

But from pickle-juice guzzling to well-timed tequila shots, with so many – let’s face it – creative rituals out there, how are you to choose? How are you to commit? 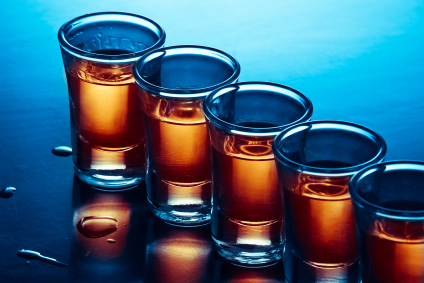 To help you decide which egg-kissing, orange-juggling, milkshake-drinking pre-show ritual your band should adopt, we’ve compiled a SongCast list of our top three all time favorites:

Inspired to come up with a pre-show ritual? Good. Already have one? Even better. Tell us in the comments below – we want to hear about it! For more rockin’ advice or to learn how to start uploading songs to iTunes today, drop by at http://www.songcastmusic.com/.