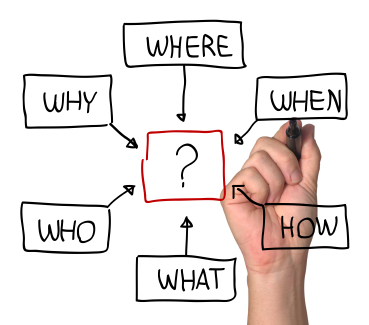 5 Reasons to get a Manager

If you’ve seen the original “Rocky” movie, you may remember the emotional scene where Micky comes to Rocky’s fleabag apartment trying to convince him that he needs a manager. Rocky turns Micky away, initially, but then runs after him on the street to accept the offer. A wise move by Rocky, as he was about to become famous. 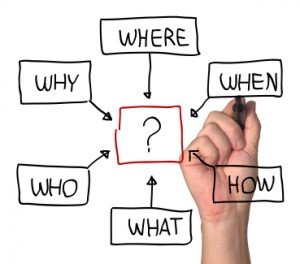 Your band may or may not become famous, but there’s a commonality among most acts that did: they had a manager. Deciding to hire a manager is a big step for an indie act with limited funds. It’s something that should only be done after becoming a draw on the local scene when you have your sights set on larger horizons. If you have a history of paid gigs at larger clubs and festivals, college or public radio airplay, amassed a collection of positive press reviews and a sizable local or regional fan base, it’s time to get a manager. If you still don’t think it’s a good idea, here are five reasons why you should at least consider hiring a manager:

1. Because what we said above bears repeating: most acts that have made it big had a manager. Don’t think you’re going to buck this trend. Even if you get to the point where you sign a record deal without a manager, you will likely need one by the time the ink dries on the contract.

2. Because you don’t want to deal with lawyers — that’s what managers do. Managers deal with all the legal issues and hassles that crop up in a music career, with the act’s best interests at heart. Then they tell you, the talent, in plain English, what the lawyers said and give advice on what to do. This is why it’s important to fully vet any potential manager and hire the one that you trust the most (you also don’t want your manger to be your accountant; that’s a completely different article, but worth noting here).

3. Because you’re more interested in music than business. Do we really need to expound on this one? If so, you probably should get a music business degree and think about becoming a manager of other people’s music.

4. Because you no longer have the time in the day to do what a manager does all day. When the time comes that you can no longer take care of all the booking, the promo, the logistics and everything else, on top of recording and performing, it’s time to get a manager. The buck always stops with you, since you’re the one paying for this kind of assistance, but a good manager can help bring in more bucks.

5. Because when you start to get REALLY big, you really need a buffer and a go-between. When national or international success comes, you can’t answer every email or promo/fan request from seemingly everyone under the sun asking for something. It can become overwhelming. That’s when having a manager to forward these requests to becomes imperative. It helps if it’s a manager that’s been with you for while. Find someone who is knowledgeable, professional and believes in what you’re doing, so you can grow big together.

Now go rent “Rocky,” or at least look up that one scene on YouTube, to get inspired for going the distance.