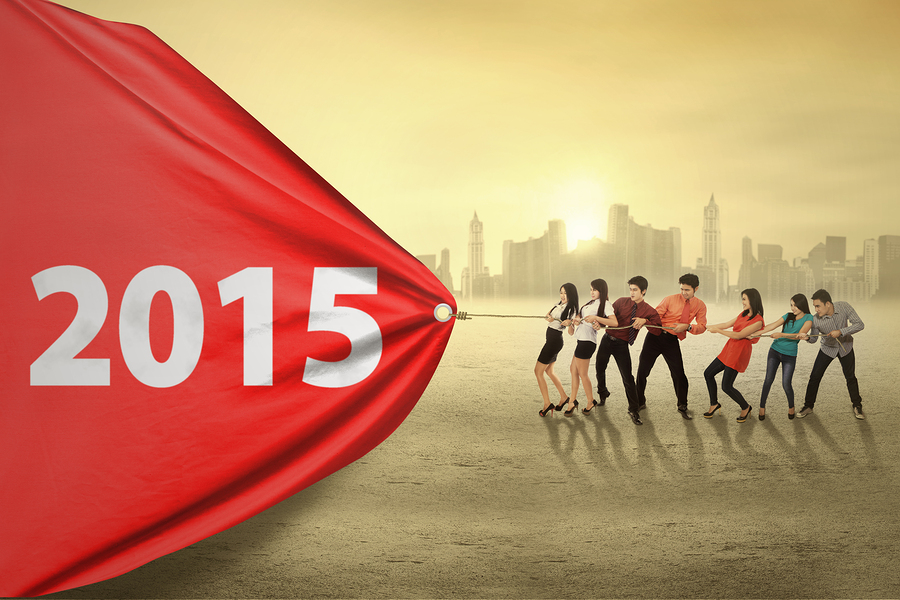 What Musicians Can Learn from 2014 Hits 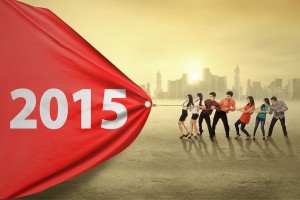 It’s that time of year again… time for the post-year wrap-up. With 2014 nearly over, it’s time to take a look over some of the top hits of 2014 and see if we can come up with any ideas about music trends that’ll extend into 2015.

So, brushing off our crystal ball, let’s take a few stabs at what music trends in 2015 might look like!

What Does 2014 Say About Music Trends To Come?

If you’ve got a bit of junk in your trunk, that’s A-OK and likely to stay that way for awhile. Number 2 on Billboard’s list is Meghan Trainor’s “All About That Bass,” a song specifically about full-figured gals appreciating their curves. Plus, Nicki Minaj’s “Anaconda” (which remixed Sir Mix-A-Lot in praise of her own picturesque posterior) was another big winner this year.

It doesn’t seem like being a certain body size is a requirement in music these days.

Look at how many songs on the list have “featuring” somewhere in the name. Power-groups and mashup combos are all the rage, and there’s little wonder as to why. It broadens the sound of a track, while giving more artists an opportunity to show off.

You can do the same. Build bridges to nearby bands and look to create power lineups, even if they’re only made of hometown heroes.

3 – Genre Is Just A Suggestion

One of the bigger surprises is how much genre-hopping went on. Taylor Swift jumped straight into dancepop and turned herself into a bigger star than ever before. Having a hip-hop breakdown “bridge” somewhere in a song, even in a total different genre, is now becoming standard.

Don’t feel like you have to stick solely to one particular genre or niche. Many of the biggest boomers this year were artists who specifically jumped genres, or mixed-and-matched, to broaden their fan appeal.

So, that’s our call: More genre-hopping, more collaborations and more body acceptance. What do YOU think will be the hot music trends in 2015?