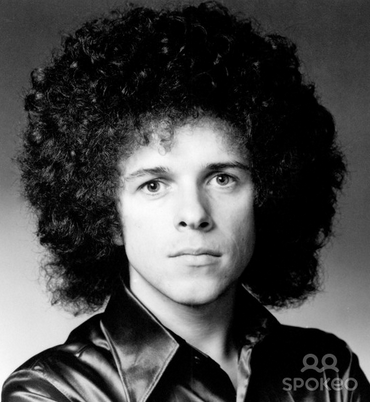 When your goal is to sell music online, you should never forge ahead toward your rock star future without first looking back to the greats of the past. Yes, we’re talking Van Morrison. We’re talking Hootie and the Blowfish, Carl Perkins, Deborah Harry. But today, we’re talking disco. 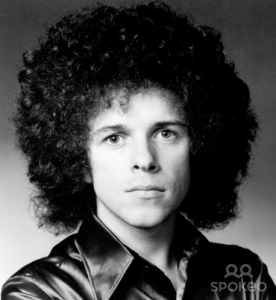 Leo Sayer will always make us feel like dancin’

For those of you who remember the good old days of tight pants, popped collars and feathered hair, get ready for some disco appreciation. And for those others who may think that disco was simply before your time, be prepared to be surprised –  in modern genres (from techno to pop) disco lives on. In fact, it’s king.

Let’s start by taking a look at the recent Top 40. Ever heard of a little ditty called “Blurred Lines” by Robin Thicke? Thicke’s catchy hit didn’t just make waves, it topped the charts and monopolized the radio for months simply because the tune was impossible to get out of your head. One reason for that success? The disco-influenced beat. According to Thicke himself (speaking in a GQ interview), he and guest vocal Pharrell Williams first dreamed up the mega hit by looking to music legend Marvin Gaye’s disco/funk single, “Got to Give It Up.” The end result? Instant success, 5 million copies sold, and the second best-selling song of 2013.

Next, we’re going to head over to a little television production…just a small national slot called the 2014 Super Bowl. Recall a performance by the talented Mr. Bruno Mars? A hit single “Treasure”? Not only does the song channel the good-time beats that topped the charts during the disco era, but the music video (which has over 100 million views on YouTube) serves as an homage to the moves, the hair, the dress, and the memorable club scene from the very moment the video opens, camera zoomed in to a spinning, shining disco ball.

And finally, with perhaps the most disco-inspired modern sound of all, comes Daft Punk’s 2013 hit “Get Lucky,” once again featuring Pharrell Williams (seems he has a thing for disco these days). Deemed an “old-school disco jam” by Rolling Stone, “Get Lucky” brings us back to the grooving 70s, and we’re not the only ones who think so. Back in May, a YouTube video with more than 4 million views surfaced combining Daft Punk’s hit song with dancing scenes originally aired on none other but Soul Train.

Feeling a little inspired? We hope so. The next time you’re ready to record, upload, and sell your music on iTunes, think back to the groovy and always in-style tunes of the 70s. And hey, maybe a little Saturday Night Fever is exactly what your album’s been needing!