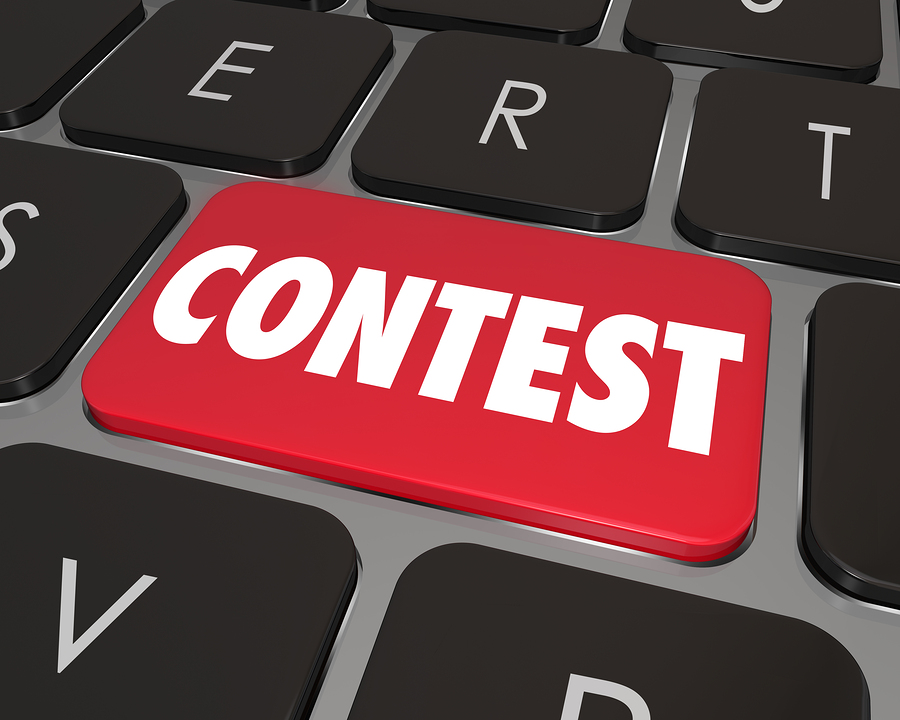 Musicians: How to Plan a Successful Contest via Social Media

Social media contests are a great way to enhance your act’s online marketing strategies, because they pretty much always work. Since the 50s, contests have been an effective method of building a band’s fanbase.

There’s no one true path to creating a good contest, and largely speaking, planning one is about working through a series of tradeoffs, based on what outcomes you would like to see. 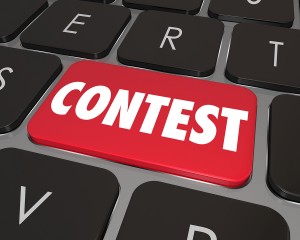 Here are few of the big questions to ponder:

If you want to be strictly business or about your online marketing strategies, this is a cost-benefit problem. The contest should generate more sales and you want a prize that does not cost more than your new revenue. In other words, you want to make a profit.

But, if outreach and building goodwill is your goal, the financial side isn’t as important. Money spent making fans happy may not have a mathematically provable Return-on-Investment, but few in the music business would say good PR is money wasted.

2. How much participation do you want?

This is an interesting tradeoff, because more is not necessarily better. The difficulty of your contests will influence BOTH:

A) The number of participants, and

B) How invested they are.

For example: a social media contest that only requires retweeting a #hashtag will see huge numbers of entries, but many of them from people who really don’t care about you.

At the other extreme, you can do a contest like Trent Reznor, who hosted a complex contest called “Make your own NIN remix.” It required hours, or days of work, but his biggest fans participated and loved getting direct access to his raw tracks. This made his fans love him more and feel more included in his work.

3. What networks do you target?

Online marketing strategies largely depend on which websites you’re using. Every social media site has its own demographics, and its own way of doing things.

So, for example: You could create a targeted Pinterest-based contest, specifically for photos, that’s marketed straight to Pinners. Or, with a #hashtag-based contest, nearly every social site in the world could potentially participate. Which audience(s) do you want?

So, have you had luck with contests? Let us know below how it went!