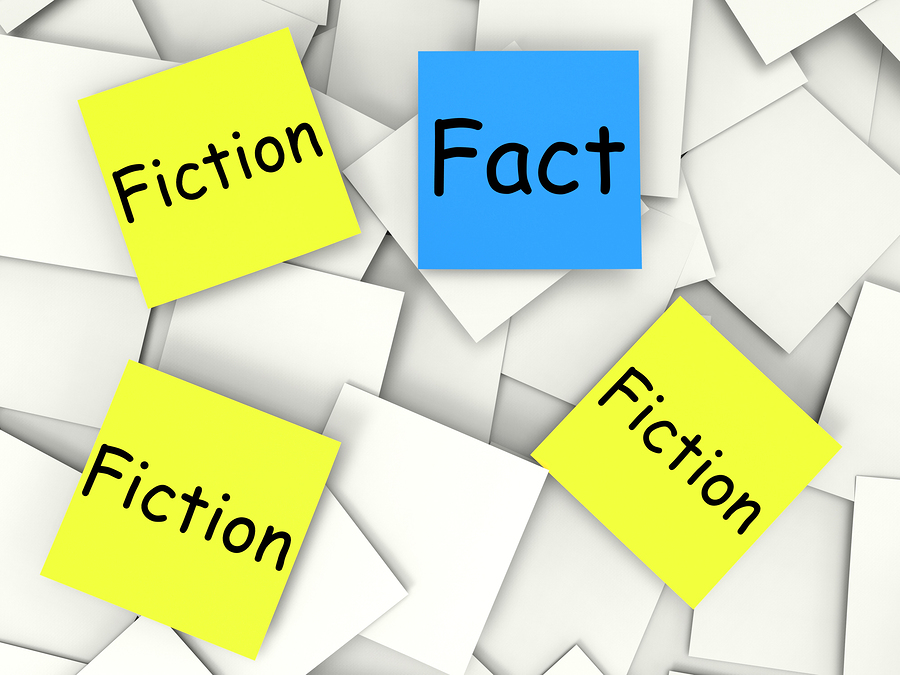 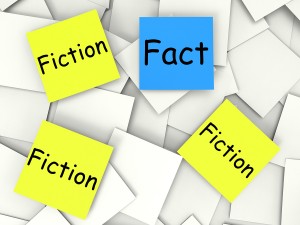 While the first step for many Indie musicians may simply be to figure out how to sell your music on iTunes or even just book your first gig, the end goal for most artists is to sign a record deal. For Indie artists, this would probably mean signing with an independent label – but what does it actually mean to be an Indie label? SongCast explains.

The specific definition of an Indie record label is not easy to pin down. They are usually understood to be any labels that are not owned by the majors. Here in the US, that means they are not owned by one of the Big Four – EMI, Universal, Sony BMG, or Warner Music. However, many Indie labels collaborate with or receive funding from the majors, so the lines differentiating the two become blurry. The difference between majors and Indies are mostly in the way they function. Some Indie labels are larger, so they are run like majors – giving the artists less control and less attention. Some larger labels give their artists a lot of attention, help, and creative license. While there are a lot of gray areas, most agree that an Indie label is one that is not owned by the majors and gives their artists control over their music.

Differences between Major and Indie Labels

Both Indie labels and major labels have pros and cons. Indie labels are good for artists because they allow them to keep the rights to their music, so they can do whatever they want with it in the future. They also usually get either higher royalties or more profit sharing, and their contracts are less complicated. Indie labels are smaller, so you get more personal attention and make close relationships with people who believe in your music. They do have negative aspects as well – you will have a lot less funding to work with, and they have less influence than the majors.

Major labels will provide a lot more funding, but with strings attached. Their contracts are more complex and might contain hidden caveats. Majors retain the rights to your music, and they have a lot of artists who you will have to compete with for attention. That being said, artists signed with major labels dominate the radio and have a lot more money and connections at their disposal.

Do you even need a record label?

It is now possible to simply learn how to sell your music on iTunes, or make a youtube video, or get your music on Spotify, rather than signing with a label – whether it be major or indie. Some Indie labels have also been criticized for not being ‘truly Indie’ as they receive money from majors, or they become large enough to seem less independent. This has led some to claim truly Indie labels no longer really exist. However even unsigned artists can come under fire for also not being ‘Indie enough,’ such as when controversy arose around Macklemore and Ryan Lewis. They are famous for remaining unsigned and turning down deals from major record labels while building up a following on their own. However, once they released their debut album they used a distribution service that is owned by Warner Music Group, one of the largest labels in the world, to help them get their music out there. So even unsigned artists face criticism due to being associated with major labels. While there have been exceptions, most people think you do need the help of a label to succeed because of the funding and support they provide. And the labels that are more independent will in turn give you more freedom as an artist.

If your definition of Indie means that they are in no way associated with any major labels or names, then you will probably find that very, very few Indie labels actually exist. But if your definition is less black and white, there are a lot of independent labels that want to work with exciting, new, alternative musicians like yourself. Traditionally, it has been better (in terms of profit) to be signed with a major label, but because the music industry is changing and majors are making less and less money from CD sales, many are seeing the benefits of staying with an Indie label. Whether you want to snag a major record deal or simply learn how to sell your music on iTunes, make sure you follow our blog for more info and news about Indie music!