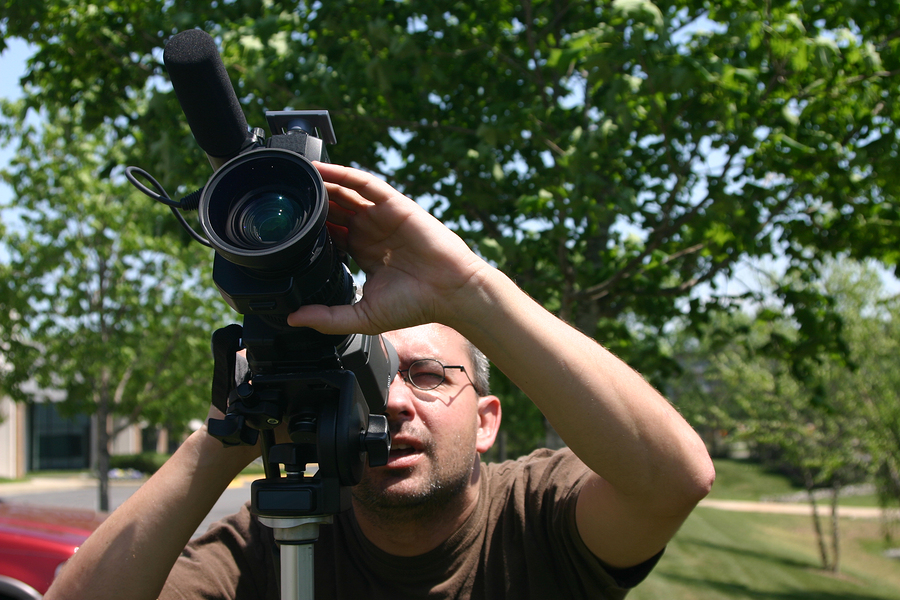 The Connection Between Indie Music and Indie Movies

There are countless ways indie musicians can achieve success, from learning how to sell music on iTunes, to booking gigs in popular clubs, and even to getting their music featured in a movie. Indie music has always been connected to indie movies, and now it is being used more by the mainstream movie industry as well. Keep reading to find out more about these trends, and learn how you get your songs placed in a film soundtrack.

Indie movies almost exclusively make use of indie musicians in their soundtracks. A big reason for this is their budget – it is far cheaper and easier to buy the rights to an independent song than one owned by a major label. This is not the only benefit of using indie musicians for soundtracks: Indie songs are less likely to have been heard widely by the audience, so hearing it in a film will be a new experience and give the scene more distinctiveness. Indie musicians who have worked with indie directors also report they were given more creative license than when they worked on big Hollywood films. They might get paid less, but the soundtrack created is more experimental and innovative. There have actually been a number of recent independent movies that are about indie music scenes and indie musicians themselves, such as ‘Song One’, ‘Once’, ‘Nick and Nora’s Infinite Playlist’ and ‘Begin Again’. In these films, the soundtrack is not simply the background noise to the story, but it is the story itself. The ability of indie musicians to create individual music that can tell a story is the reason their songs are used so much in indie movies.

Indie music is slowly taking over mainstream movies as well. The movie that started this trend was probably 2004’s ‘Garden State’, which would go on to win a Grammy for Best Compilation Soundtrack. It used mostly indie songs and has been an example for other films ever since. Since then, the small indie film ‘Once’ won the Oscar for Best Original Song in 2007, and the recent blockbuster film ‘The Fault in Our Stars’ also had a soundtrack of indie songs. Filmmakers are realizing indie songs are less mainstream, more unique, and can create a deeper emotional connection with the audience than other music.

How to get your song in a movie

As an indie musician, it is definitely possible to get your song featured in a film if you follow these tips:

Even if you don’t hear back immediately, don’t be discouraged – sometimes supervisors save songs for a year before they find a place for them. Indie music is gaining popularity in mainstream films, and they continue to be used in indie films, and you have a good chance of hearing your song in a movie. For more news about indie music and tips about how to sell music on iTunes, visit our blog.