5 Coolest Concert Venues in the US

There’s nothing quite like a live show, is there? Even getting your music on Itunes—while exciting—doesn’t afford quite the same bumpin’ good time as rocking out to a live performance of a song you know by heart. Next time you’re in one of America’s major music metropolises, be sure to check out these incredible concert venues. We think they’re the 5 best in the U.S. 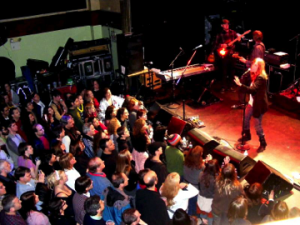 What you do at this venue is, you arrive early and tell the bouncer you’re with the band, so he lets you up to the balcony before anyone gets there. Yes, that seems to be the only way to score balcony seats. Hey, it’s worth it—what you’ll see from up there is a sea of people enjoying their favorite acts at the best music venue in New York City. 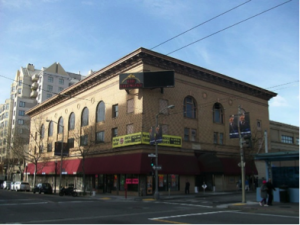 The Fillmore is all about its traditions. From the psychedelic 1960s-style posters advertising each show, to the bin of free apples positioned near the club’s exit, this venue is steeped in history. For good reason, too: it’s the place where stars have quite literally been born, including Jimi Hendrix, Carlos Santana, Otis Redding, and Cream.

venues.’ And rightly so, because it’s gorgeous. Yes, The Gorge in George is
gorgeous. The scenic vista behind the stage of the wide Columbia River gorge is breathtaking—you may come for a single big-name show and end up staying in the attached campground for a week, unable to get enough of the view.

Sure, yeah, it looks like a shack. But don’t be fooled: there’s a dark and rich history here. The whole exterior is coated with tin that’s supposedly taken from the mill where blues singer Robert Johnson literally sold his soul to the devil. Uh-huh. It’s also the site of one 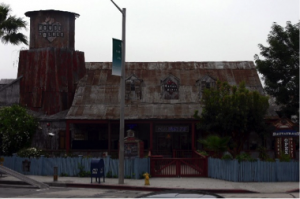 of Tupac’s most famous performances, and just an all-around cool building, inside and out.

Howard Theatre opened in 1910, and was originally notable for catering to the African- 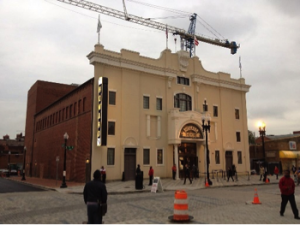 American music scene of the early twentieth century. Today, after a $29 million restoration including state-of-the-art sound system, Howard bills artists of all backgrounds and styles.

For more updates and information about today’s music scene, including tips about how to get your music on itunes, subscribe to the SongCast blog.