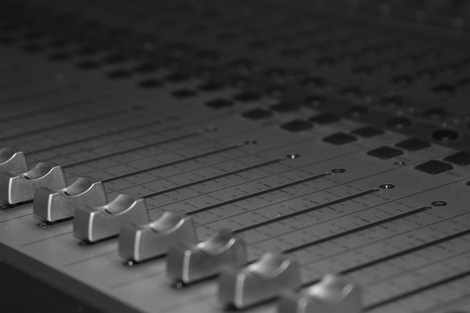 What You Need to Do to Prepare for a Recording

It seems like every band and musician has a home studio these days — or a friend with one — where they do their recording. This growing trend has put many professional studios out of business, and that’s a shame. Having great recording software and enough room in the basement doesn’t make you an expert. When it comes time to record something beyond a scratch-track demo, you need to head into a studio with experienced engineers and producers. Yes, it can get expensive, but with proper prep work, you’ll get what you pay for. For first-timers who may be intimidated by the pro studio process, here are some tips to help prepare for a recording session.

1. Have a game plan, but don’t plan on using your studio time for experimentation. Time is money, so be realistic. Unless you have a major label backing you, don’t expect to mess around until you come up with the next “Sgt. Pepper’s.” Since most studios charge by the hour or the day, you need to figure out things beforehand, like the tempo and key for each song. Walk into the studio fully-rehearsed, like you do for gigs. But you should rehearse as if you’re recording — sitting or standing still with headphones on. 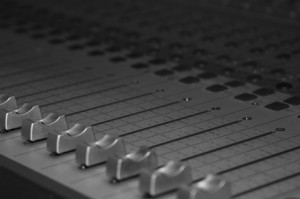 2. Don’t be a control freak. Yes, you’re the one paying for the recording, but in this situation the customer isn’t always right. You’re not the seasoned pro, so have some confidence in the producer and be prepared to collaborate to find a solution to any issues that might crop up during a session. As a precursor to this, listen to previous work by the producer and engineer before signing on, to make sure they are capable of producing the type of sound you want. Give them ideas about the sound you you’re looking for with specific examples — “We want this album to have a ’70s Southern rock vibe a la ‘Ramblin’ Man’ by The Allman Brothers,” and so forth.

3. Get your instruments set up. According to Will Robertson, owner and producer at Gallup Studios in Atlanta, Georgia, this is a common oversight by first-timers. “Make sure to get guitars, especially basses, set up about a week before the session,” urges Robertson. “It’ll be $30-$50 per instrument, but that’s a tiny amount when you think of the time you’d otherwise waste trying to get a poorly set-up instrument to play in tune.” He also recommends restringing guitars at least a couple of days before the session, but says to check with the producer first, as some prefer older strings.

4. Bring snacks. Most likely the studio you hire isn’t also in the catering business. Keeping blood sugar up is vital for the success of the recording. For long sessions, plan on having a variety of snacks available at all times.