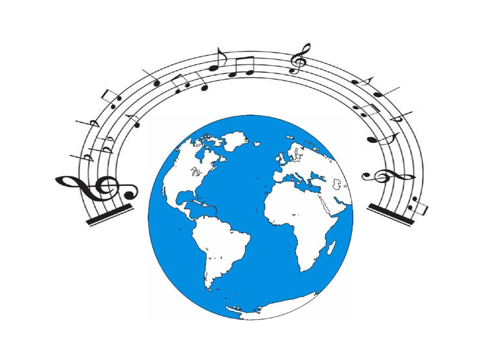 5 International Acts You Should Know

While America can certainly churn out the pop stars and the marquee name indie rockers, sometimes it’s fun to see what music is coming out of other countries. Here’s a look at five international artists or acts that you should know:

Tell us what you think! Do you have any favorite new intentional artists?