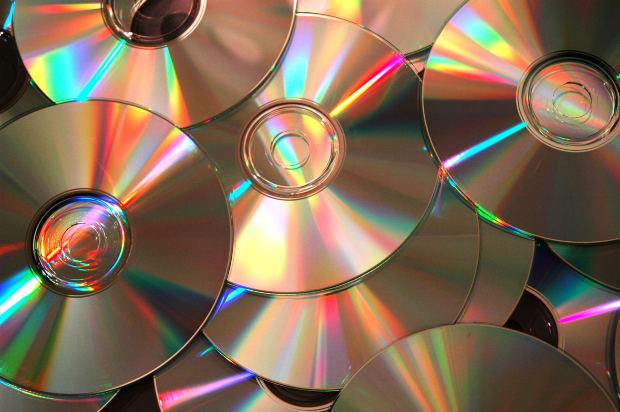 Dottie’s Corner: What’s the difference between a single and an album?

Today I want to address a very common question that I receive in Support. What is the difference between a Single and an Album?

A single is one song only. The submission fee for a single is $9.99. Anything other than a single is $19.99.  So that means 2 to 40 songs is considered a regular album.
The differentiation is for charging the correct fee only. Our system recognizes the album has only one song and charges the appropriate amount.
If you submit just one song, a single, it is still called an album.  (A single track album.) So when our system tells you your album is in transit, or live, don’t worry, there is no error.

Another important point I want to make is when you submit your single track album, the title of the “album” must be the same as the single song itself.  This is per the retailers guidelines.

When submitting your single make sure your cover art represents the single’s information, not the album it may come from.   This single is its own album and the artwork text (if any) must show that.

That’s all for today. Have a great week everybody!