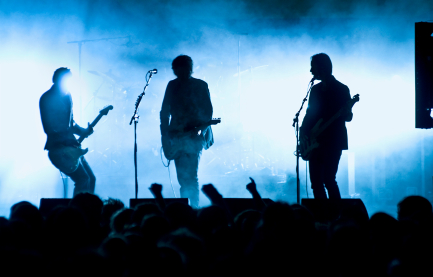 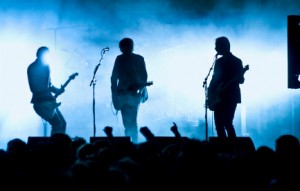 It is never an easy task to sell music; however, promoting cover songs has proven to be an efficient time-saving sales choice and always a crowd pleaser. They are a great way to finish a show, and will create a harmony of shared music between you and your audience.

Although cover songs are an effective tool for music sales, there are some that need to be retired. Many of them are overplayed and washed up. Below is a list of the top 5 most overplayed songs to never cover again.

How To Sell Music: Songs You Really Don’t Need To Cover Again, Thanks

No, seriously, you will never hurt like Johnny Cash. Not even you, Trent Reznor. So it’s just not worth trying. Johnny Cash is the, Ur-Emo.

It is currently the most resonated song on American Idol and is on Google’s top song search. The cover song, “Against All Odds” best cover also brings back a poorly auto-tuned clip from Glee. Either one of these song facts should give ample amount of reason to never cover it again.

Although the Beatles are lyrical geniuses, their songs take up literally half of the top ten most-covered songs list. If there was ever a Beatles song that needed a rest, it would have to be the song, Yesterday. Despite its maudlin tone, this song struggles to add pep into anyone’s step.

This Motown standard, one of the very view left from the age of standards, was originally recorded in 1964, by Martha and the Vandellas. It jumped to the #2 spot on the charts, and since then has jumped twice more. This song has been covered by virtually every other band on Earth and is the dance craze song that is beyond warn out.

Bob Dylan’s music is undeniably legendary along with his album covers, but over the years All Along The Watchtower has been consistently overplayed. Many have attempted to boost its crowd appeal, which is not easy to do. Bear McCreary took a stab at it by stripping it down to the bone and rebuilt it from scratch while discarding everything but the melody line. There are far more Bob Dylan worth hitting the repeat button for.