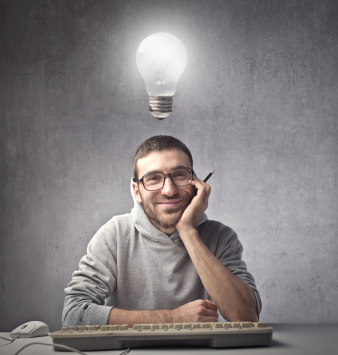 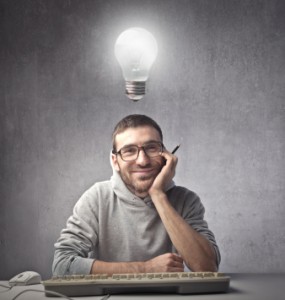 If you’re looking for some inspiration while you’re trying to get ahead in the music business, look to what’s working for other bands. Creative new ideas for reaching out to your fans are all around you, as Umprey’s McGee discovered with their new “Headphones & Snowcones” promotion.

The short version is, at every show this tour, twenty fans will get to rent top-grade Sennheisser and Audio-Technica wireless equipment, allowing them flawless sound directly from the mixing board. They also get lossless digital copies of the show, taken from the mixer.

Basically, Umphrey’s managed to find a way to turn their recording equipment itself into an interactive element, and they’ve seen huge response to it.

Plus everyone gets snowcones too.

Lessons The Music Business Can Take From Umphrey’s McGee

The entire idea started with a fan in the back took an interest in the mixing and recording equipment, and their engineer dropped his monitor on the guy’s head.

Notice they aren’t giving everyone headphones. Cost issues aside, this makes it a special treat for dedicated fans, who’ll undoubtedly be raving about the experience afterward.

Fifty dollars plus deposit isn’t too much to ask to rent professional-quality monitors for an evening. This keeps the promotion accessible to most fans.

Personally, I think the crowd is part of the show, but according to Umphrey’s, everyone who experienced the show through the Audio-Technica headphones loved it. Novelty value aside, this is a great example of listening to your market and giving them what they want.

Headphones & Snowcones wasn’t created overnight. It’s an idea they built over several years, testing things out with audiences informally along the way.

If you want to get ahead, always keep your eyes open for new ideas you can make use of. You gotta be constantly evolving and adapting to keep up in the music business!