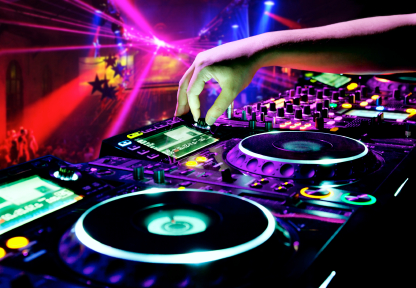 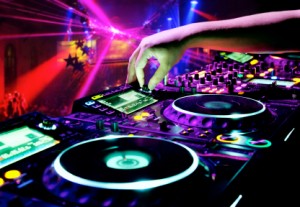 What else could be more amazing in the career of a young musical artist than the day your first CD comes out. Or even your fifth.

Throwing a great CD release party has long been one of the top ways to promote your music and push your new album. A combination concert, press event, and after-party all in one, it’s your biggest single opportunity to let the world know about your new release!

So, how do you throw an awesome CD release party? We’ve got a few tips.

Promote Your Music With A Great CD Release Party

The last thing your CD party should be is a surprise. Set the date at least a month in advance. Before giving you time to make arrangements, it also means you’ve got loads of opportunity to get your social media fans excited!

It’s time to call in those favors. There’s no CD party that can’t be made bigger by adding more bands, so do it! Agreeing to a quid-pro-quo is often a great way to do this. They open for your party, and then you open for theirs when their CD comes out. Everyone gets more exposure, and the fans love it. Win-win.

If there is ever a time to be on the top of your game, it’s at your own CD release party. In the week leading up to the party, you’re probably wanting to focus on anything but more time practicing, but that’s what you should be doing. Ideally, your performance on release night should be your best show ever.

To promote your music, you need the press. If you can actually get big-name magazines to send someone, that’s great – but otherwise, look for music bloggers to come. Give them a bit of the VIP treatment and they’ll love you for it.

One word of warning: Don’t ask them for anything but coverage. Unlike what used to be the norm in print music journalism, suggesting anything like payola will only offend bloggers.

5 – Charge cover and give away the CD.

This is a nice little psychological trick. Rather than having a free party and selling CDs, charge a nominal cover fee and then give away CDs as a promotion. You’re not likely to make much on the party itself anyway, so keep the fee reasonable – $20 or so. It adds an air of exclusivity, and you end up making about as much as you would on CD sales anyway. It’s also a good way of ensuring that your RSVPs actually show up, if they’ve put down money.