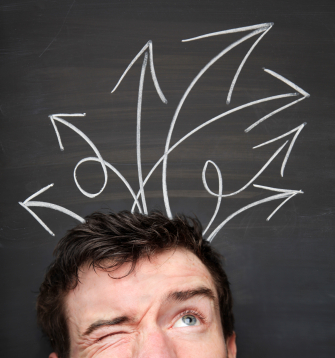 Choosing a Successful Title for your First Album

Nothing feels better than laying down a bunch of tracks and knowing that you’ve got a killer CD ready for release. Sure, it might seem like all the recording \ overdubbing \ producing is the hard part, but once that’s done, you’ve got an even harder choice on your hands:

What to name the darn thing.

If you want to successfully promote your music, a great album title is a necessity. Of course, there’s no “magic formula” for finding the right title for your album – it’s going to depend on everything from your genre to your audience.

So, with that in mind, here are a few suggestions! 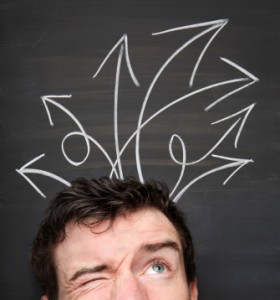 It’s tried, it’s true, it’s venerable… but it’s also kind of boring. Self-titling your first album is among the most popular choices, it’s safe and to the point, but you could probably do better unless you’ve got a truly great band name.

Use your first single’s title

This is another “safe” option – using a track title as your album title as well. If you’re looking to really push your first single, this can gain you some exposure and sales . But, it’s basically saying, “If you like this song, here’s more of the same!”  This may be good or bad, depending on the album.

Pull a line from within a track

This is often a great choice if you can find a single line in a song that you feel encapsulates the vibe of the album. Bands all the way up to Pink Floyd have used this technique from time to time. It gives you a title that ties into your tracks, while still giving your album its own identity.

Hey, this is exactly how social media can promote your music. Ask your fans for suggestions, or give them a list of possible titles and get some feedback. They’re the ones who will be buying it, so you could do far worse than simply asking them what they want it to be.