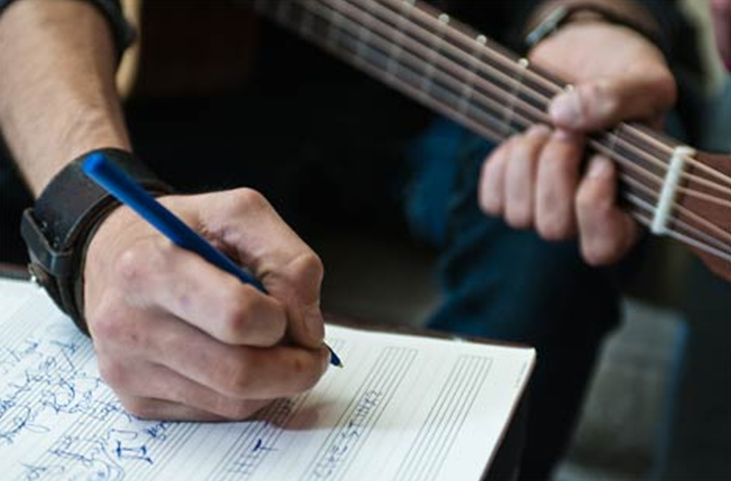 Procrastination is a problem when you’re in a creative gig (he says putting his 3DS aside) and you’re looking at a project that’s going to stretch on for months. It’s easy to keep putting off the day you start really doing some work. But, your music distribution and sales don’t happen if the music isn’t made!

The trick to overcoming procrastination is, really, to keep yourself busy. A huge project is often overwhelming when it’s just out there, looming. Breaking it up into pieces makes it far easier to tackle.

Albums, live performances, and road shows don’t happen overnight. There are certain steps you’ve gotta take in order to achieve these. You gotta write the album before it’s recorded, and you’ve gotta have CDs ready for your music distribution company. Just make a quick list of the major things that need to be done, and in what order.

You’re still talking about stuff that is weeks and months ahead of time, but start assigning some dates to have them completed. Make them real deadlines when possible. Go ahead and book that studio time or music distributor several months in advance. Then you know when you must have something created, helping you keep the creative fires burning. (You get real creative in that last week.)

Assuming all went well, go ahead and take a load off. You’ve deserved it. Basking in the glow of meeting a deadline is part of the reward. Plus, it clears your mind and helps you refocus on the next goal ahead, once you get back into the swing of things. It’s easy to lose perspective on a project if you don’t step away from it for a day of fun every now and then.