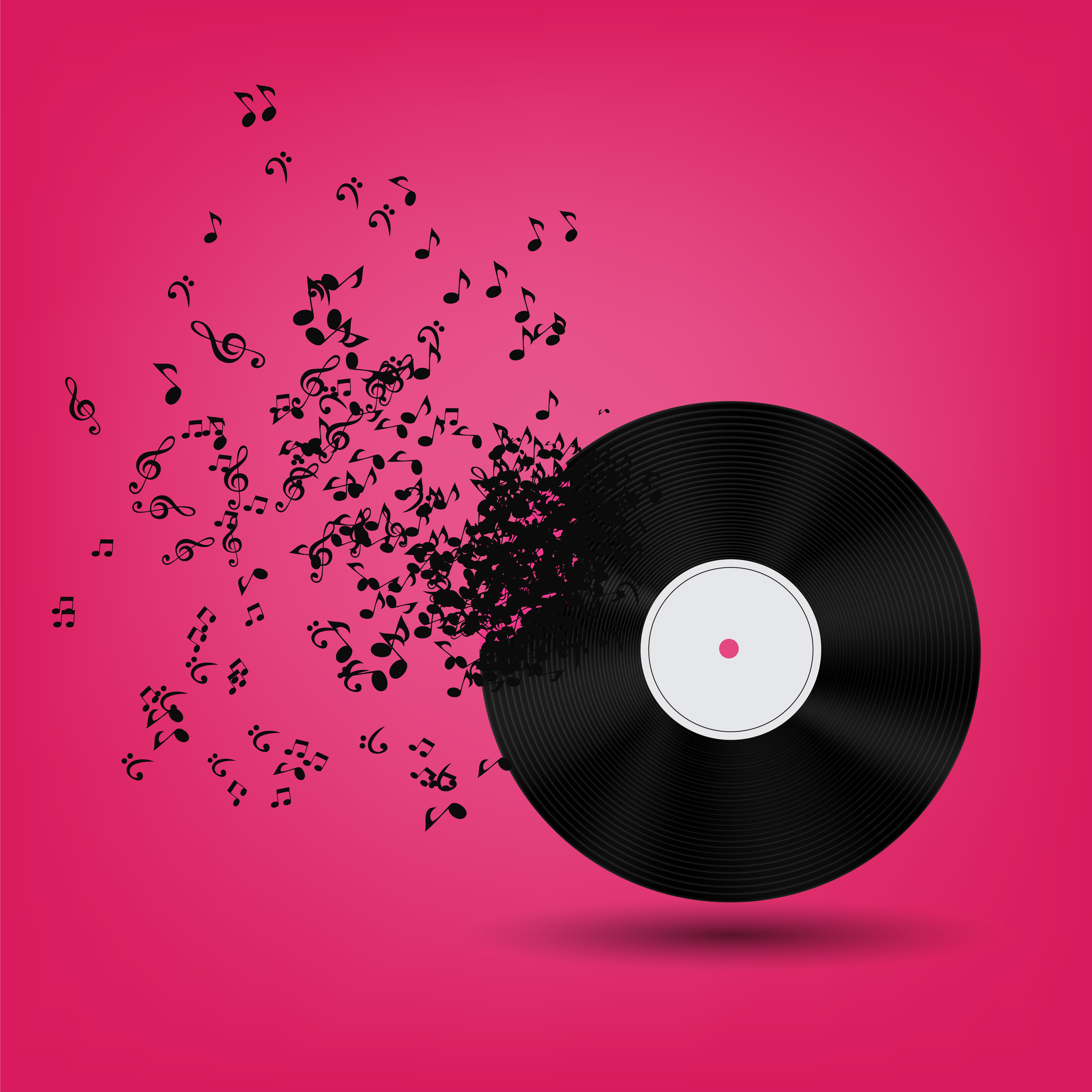 Quality vs Quantity with New Songs

It’s an age-old question, and it’s even more complex if you’re actively looking for new ideas for how to sell music. Is quantity or quality better?

Overall, I’d say quality ultimately wins out, for several reasons. It might seem intuitive to assume that more tracks directly turns into more downloads, but that’s not necessarily the case.

Here’s a few things to think about!

How To Sell Music Online: Less Is Often More 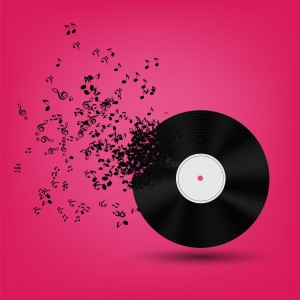 Most of the time, anyway. (I’m looking at you, Chinese Democracy.) When artists put out a lot of music in a hurry over a long span of time, they’re going to start getting into ruts or not giving each track the care it deserves. Make sure your work is polished.

2. You want your songs shared.

You don’t simply want people listening to your music, you also want them recommending your music to their friends. You want them playing tracks so that other people will hear the music and buy it. It’s standout songs that inspire people to share them with others, the ones that you’ve put more time into.

3. EPs are easier to listen to.

Rather than stretching out too little material, trying to pad out tracks to fill a CD, try making an EP instead. Most people these days don’t have the time to listen to full-length albums. EPs fit better into people’s schedules, and are better used as driving music for trips across town.

You want your fans wanting more. Even in an instant-gratification world, teasing is very much a part of good showmanship. Try releasing snippets of tracks as teasers, or single tracks from an upcoming album. Deliberately withhold from time to time.

5. The fans will always want more

There really is no pleasing them. And if they become accustomed to fast output, they’ll let you hear about it if the pace lags. That’s a race you’ll never win.

So, when you’re recording your next tracks, take your time. Your fans will appreciate the extra effort you put into your work, and you’ll be a lot more likely to stand out. Make it better!