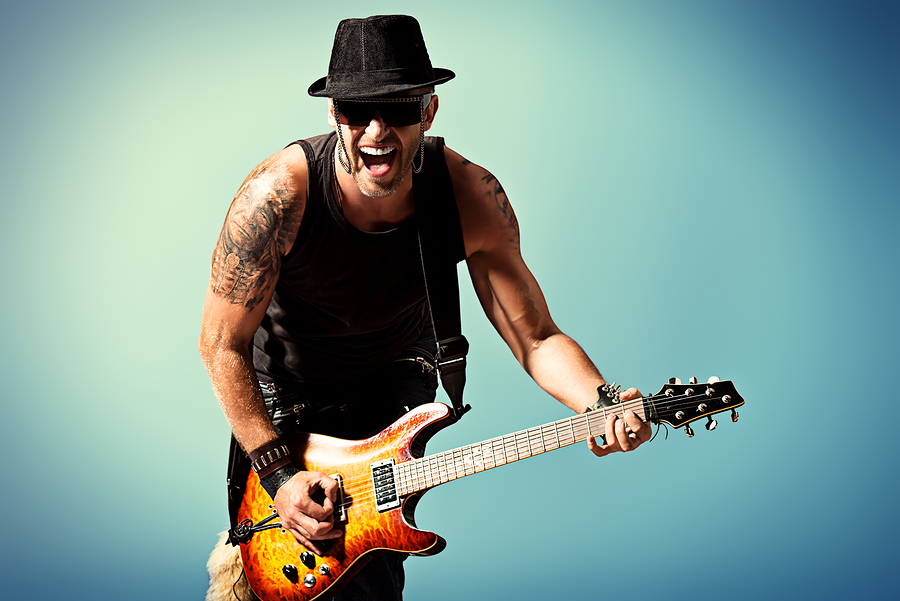 How to Establish a Separate Stage Persona 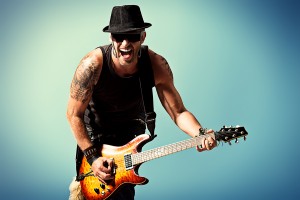 Do you need a separate stage persona to successfully promote your music?

It’s ultimately a question that you can only answer for yourself.  After all, it’s hard to imagine folks like Gene Simmons, Alice Cooper, or Lady Gaga getting much traction without their stage personas.

For many musical artists, a stage persona is the perfect way to distinguish themselves from the competition, while keeping their private lives private.

Creating A Stage Persona That Promotes Your Music

The power of a stage persona is that, just like being an actor, you can be anyone you want to be – at least for a couple hours.  Think “iconic.”  A great stage persona is larger-than-life, bordering on caricature, like a Superhero or mythological figure.

It’s a lot like creating a mascot.   Think of two or three primary personality traits that would really characterize your music, then craft a character that takes these to an extreme.  It reinforces the themes behind your art.

Social media gives you a great way to explore and expand your stage persona and promote your music.  Create social accounts in the character’s name, and reply in character.  As long as it’s clear that you’re in character, you get a certain amount of leeway in how you respond.

This can be an especially fun way to engage with fans, if they enjoy the gimmick.  Just remember this isn’t free license to be rude or abusive.  You’re not Andy Kaufmann.

It’s up to you how far you take a stage persona.  You might want to never appear as yourself – to protect your own privacy – or you might maintain separate identities, for your character and your real self.

However you do it, you should maintain these boundaries both for the sake of your own sanity, and keeping things straight for your audience.

Investment is the key to having a great stage persona.  If you’re embarrassed or uncertain of yourself, it won’t work.  You need to truly have fun and enjoy the role to be able to sell it.