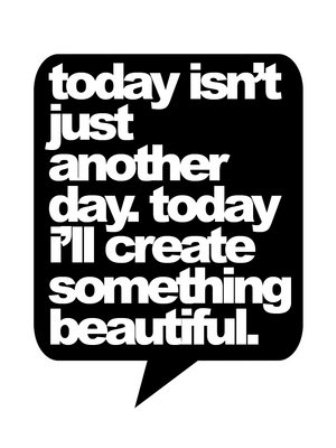 Is It Time To Switch Up Your Image?

These are, of course, all names and personas that David Bowie has used throughout his musical career.  Bowie is a perfect example of how switching up your image from time to time can be just the thing to reinvigorate your live performances, and boost your career in the music business.

So, is it time to consider reinventing yourself?

Signs It Might Be Time For A New Image

It’s not a requirement, of course, but very often introducing a new character in an album is the perfect opportunity to reinvent yourself.  Try giving a few shows AS that character, such as Bowie did with Ziggy Stardust, and see how the fans react.

Getting stuck in a rut can be creative death for someone trying to get ahead in the music business.  Something as simple as a costume change can signal big changes in your music as well, and set you up to add interesting new twists to your live shows.

It works even better if you have a trick to go along with this, such as adding a new instrument to your repertoire.

3- You want to experiment without alienating fans.

OK, so few probably remember the name “Chris Gaines,” but if you’re now giggling, you probably do recall Garth Brooks’ ill-fated attempt to move from country to rock.  The point is, however, that by inventing a new stage persona, he effectively distanced “Garth Brooks” from his rock experimentation.

So when Gaines flopped, Brooks was still OK.

4- You want to escape a contract.

Many don’t know this, but it was a deliberate attempt to strongarm Warner Bros into letting him out of his contract with them.  Unfortunately, it didn’t work, even though WB was eventually forced to mail thousands of floppy disks to reviewers, with a custom O(+> font.

But, it was certainly a creative attempt to shift the music business through personas.