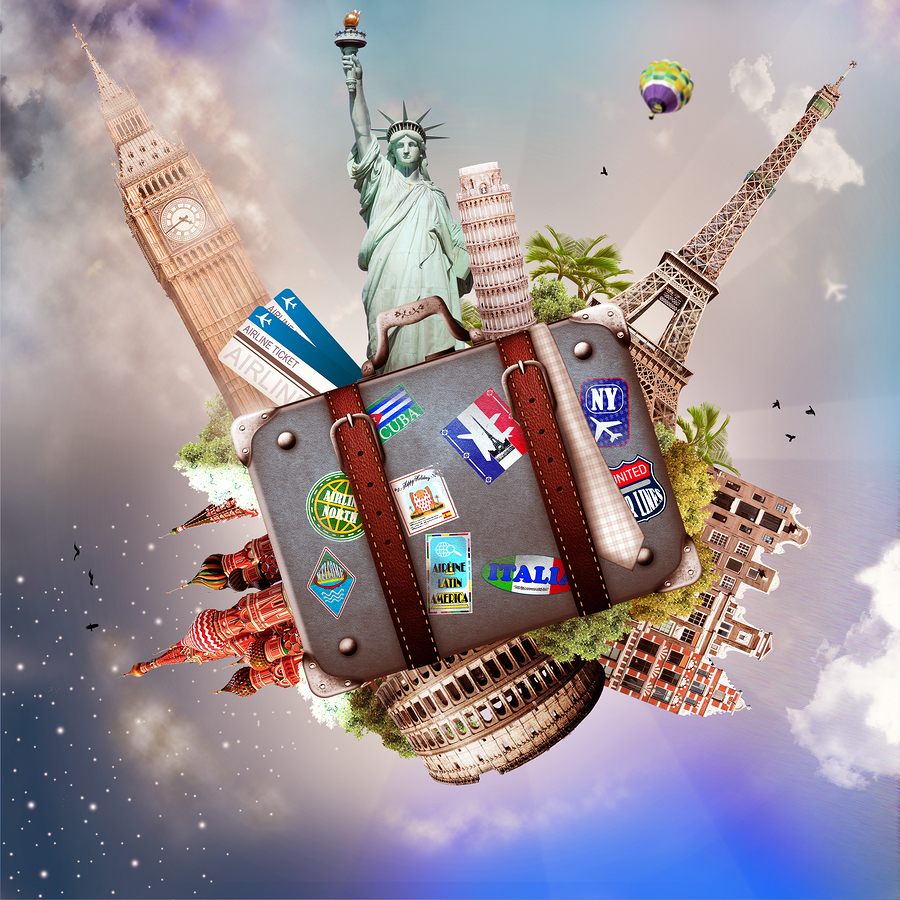 How To Promote Your Music Overseas

There are a lot of routes to musical stardom, but sometimes the less-direct routes get overlooked.  Most bands focus on their local/domestic markets, but sometimes gaining popularity overseas is just the thing to kick off a career.

And if there’s one strangely similar belief among globally-minded music fans, it’s that their pop music is lacking, but the music of foreign lands is awesome.  They want novelty, and you can provide it.

1 – Do Some Fun Research

Besides greatly broadening your musical horizons, you’ll probably spot areas that enjoy acts with a similar sound to yours.

The best thing about worldwide music distribution is that you can do it from your bedroom!  There are social media groups, chatrooms, and websites for fans of pretty much every genre of music in every country in the world.

So, find some foreign music-sharing groups, submit a couple tracks or your Soundcloud, and see where it goes!

If you want global music distribution, the Internet is the only way to go.  Even more than usual, if you want to sell music worldwide, you need to utilize every online store.

Trying to get physical distribution of albums worldwide is nearly impossible if you don’t have a major label backing you.  Online stores will be your moneymaker.

Being able to say you’ve left your country for gigs is a great bragging point, wherever you go.  “World Tour” doesn’t necessarily 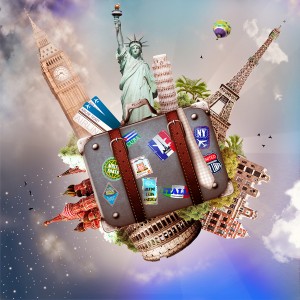 have to mean London, Paris, and Tokyo.

Right now, there are a lot of stable second- and third-world countries that are hungry for foreign culture, and will happily book any act who visits.  And most of them are extremely cheap to stay in.

If you watch for good deals on airfare, perhaps it’s time for a tour of South East Asia or Eastern Europe?