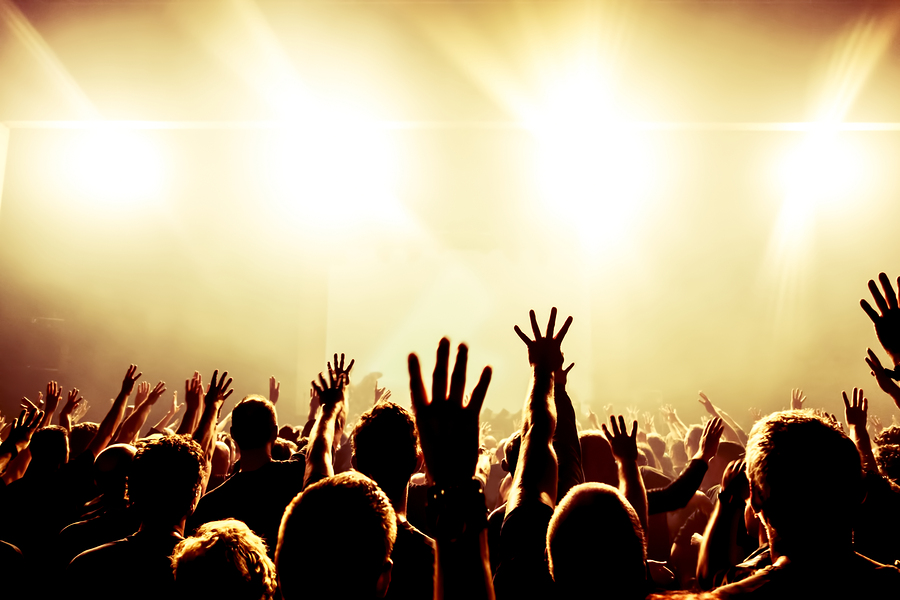 Musicians: How to Get More Audience Participation

Do you know how to work a crowd?

There’s more to putting on a live music performance than simply standing up and playing tunes. (Although that’s certainly a good start!) The most successful acts understand crowd engagement and how to get people participating in a performance.

We’ve got some tips! 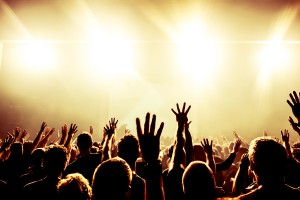 If you want to make a crowd scream, mentioning their hometown and/or sports team is usually a sure-fire tactic. Know enough about the areas you’re playing to throw in a plug for something popular and local.

Just remember: If you shout “Hello Cleveland!” and you’re not actually in Cleveland, you’re going to feel pretty silly.

There’s a reason spirituals, afrobeat, and blues music have enduring popularity – the call-and-response format automatically brings the audience into the act. As an easy example: Cab Calloway doing Minnie the Moocher.

If that song structure doesn’t work for you, let the audience sing the chorus every now and then instead. (Just point the mic at them; they know what to do.)

“If you wanna see me kick this guy’s butt, gimme a ‘Hell Yeah!‘”

Legendary wrestler “Stone Cold” Steve Austin is a great example of crowd engagement in action. Rather than merely doing what the audience wants you to do… ask for permission first. Ask the crowd what they want to hear.  They’ll happily answer with a roar, and feel more involved in the show.

Adding “patter” to your live music performance is a nice touch, and gives you another way to work the audience directly… if you can pull it off. Find some clips of old vaudeville routines, or even just some Stooges and Abbot & Costello. That basic style of banter is as old as the hills, but people still respond when it’s done well.

No one knew how to work an audience like the old early-20th Century showmen. Steal their tricks. They’re still good.

Remember: Your live music performance is an experience, and involving the audience in the show is a big part of that. Don’t freeze them out; let them participate!