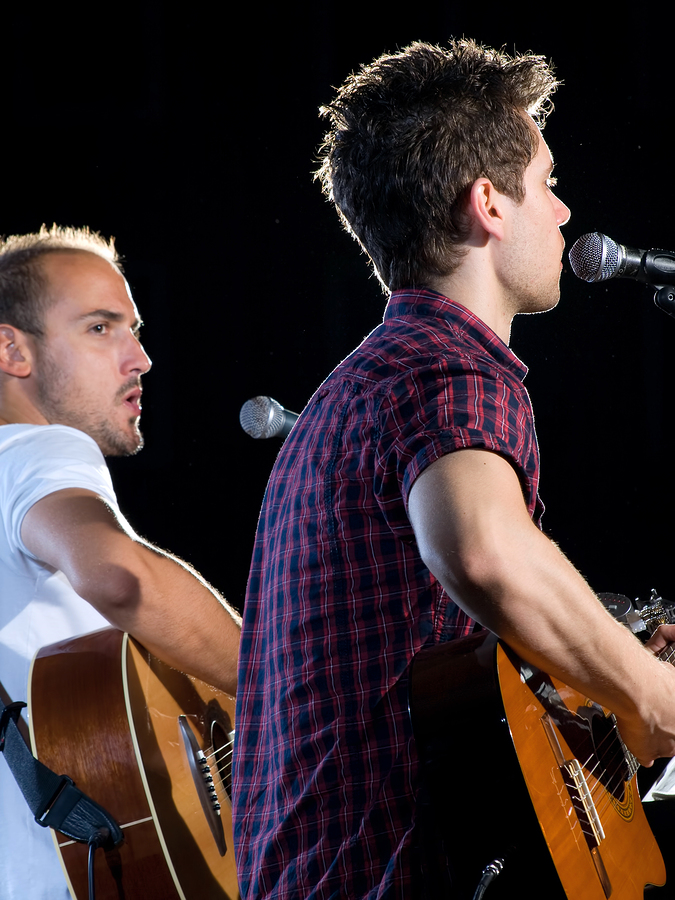 Best Musical Collaborations of 2014… So far

Hold up there, aspiring Hendrixes: before you get your music on iTunes, you want to think strategy. For one thing, you want to upload a diverse catalog. How about including a collaboration? You know, like Elton John and Eminem at the 2001 Grammys, or Queen and David Bowie’s legendary ‘Under Pressure’? Everybody loves it when great artists work together! 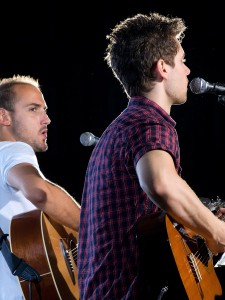 For inspiration, we’ve compiled a list of the 5 greatest collaborations of 2014… so far.

Canada’s favorite electro-funk duo teams up with Solange Knowles for what could well turn into the sleeper hit of this summer.  It’s slower and more sensual than Chromeo’s other summer single, ‘Jealous,’ but equally infectious after a few listens!

Uh oh, #2 is also an electronic duo getting it on with an R&B star! We promise there’s more than that to this list, but this particular track was too catchy not to love. Anyone out there who says the original is better just doesn’t know what’s good for them.

Rumor has it that Chris Martin wrote and recorded this song for the soundtrack of Zach Braff’s new feature film Wish I Was Here, but decided that it would work better with a female vocalist, due to the movie revolving around the growth of Kate Husdon’s character, a woman. Whatever, man: however it happened, this is one fantastic song.

Yes, it’s exactly as explosively terrible as you’d expect. Maybe more so. But the video’s kind of fun, and they’re still both massive stars, so their teaming up counts as an event. Just don’t waste your money downloading this one.

The live performance of ‘Same Love’ at this year’s Grammys was awesome. Macklemore and Ryan Lewis invited 33 couples to renew their vows during the performance, which was a really cool touch, and the duet between Madonna and Mary Lambert at the end is something to behold.

Feeling inspired? Grab your band and start making some calls! But before you head off to record the greatest collaboration since The Traveling Wilburys, get your music on itunes first.