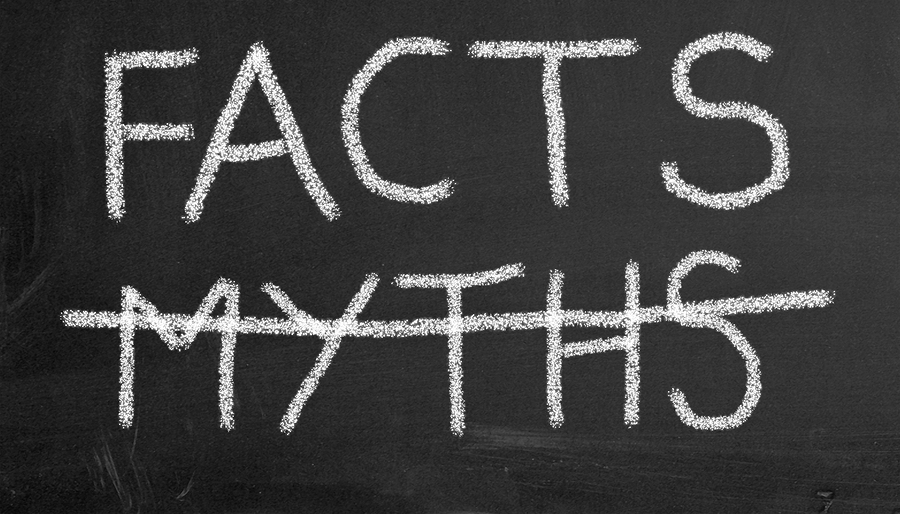 The Beatles got screwed over by their record label. So did Queen. Could it happen to you? Is music distribution just a sketchy underworld full of greed and betrayal?

Hey, buddy, chill out. Don’t get your guitar strings in a twist.  We’ve got you covered: today, we’re exploding a few common myths about record labels. Keep reading to learn the truth, but be warned—it’s not as juicy as you might hope.

You hear this myth all the time from music distribution folks, don’t you? The truth, though, is a lot less extreme. Sure, there are some soul-sucking corporations out there that care more about their bottom lines than about the integrity of your tunes; that’s no joke. But there are also a lot of smaller record companies whose executives do, in fact, care a great deal about their artists. So cut it out with the generalizations!

Every young band knows this isn’t true, but still kind of wants to believe, deep down, that getting a record deal will mean they’re set for life. Well, guys, it won’t. Sorry. Most bands with record deals are still relatively unknown. That doesn’t mean it isn’t something to strive for—it just means you should keep your expectations realistic.

Ever heard of Macklemore? Yeah, he and Ryan Lewis have never been signed to a record label. Nine Inch Nails and Radiohead are also unsigned, although they’ve been contracted with labels in the past. So it’s definitely possible to become successful without a record deal—but keep in mind that when ‘Thrift Shop’ hit number one last year, it was the first single from an unsigned artist to do so for nearly a decade.

We know, we know, you were really hoping for some trash talking about how terrible record labels are for the whole music distribution industry. You wanted black-and-white truth! Unfortunately, like Billy Joel sang, black and white is how it should be / but shades of gray are the colors I see! That’s very true when it comes to the effects of record companies.

For more updates and commentary on the music industry, subscribe to our blog!