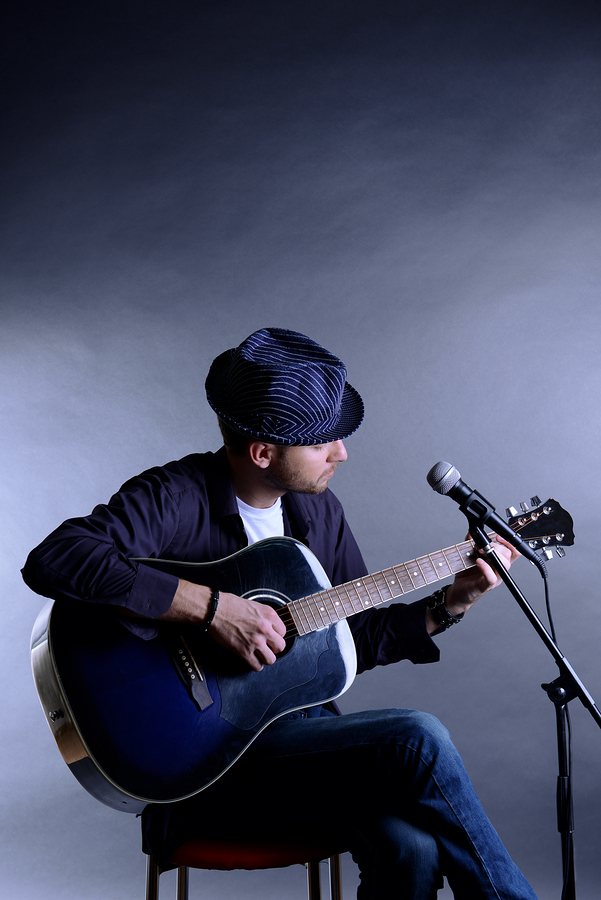 Are Your Band Members Weighing You Down? Going Solo 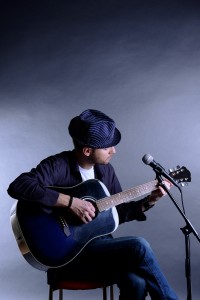 Is it time to break up the band?

Going solo is the dream of a lot of artists in the music business, but it’s a dangerous game.  There have been a lot of band breakups over the years and, while some have gone well, most of the time it degenerates into bitterness. The Beatles or Pink Floyd are a great example of what happens when too many egos get in the way.

None the less, there are times when you may have to go on your own path.  Here are four things you should consider before you cut the cord from your band.

Important Considerations Before Breaking Up A Band

You can’t get anywhere in the music business without the fans.  Although the fans don’t know what your situation is,  no matter how righteous YOU think you are, it won’t matter if the fans disagree. If they think you’re in the wrong, they won’t follow you to your new career.  PR is all-important here.

Rarely, if ever, does a public blow-up ever help anyone in a band. When the breakup / lineup change is announced, it really really needs to be kept positive, upbeat, and generally non-nasty.  Allowing it to turn into public drama seriously risks your image.

Want to avoid drama?  Be helpful towards your soon-to-be ex-band.  Don’t just leave, hang around for another month or two until they’ve found a replacement.  Sit in on the auditions, and try to find someone who’ll be able to fill in.

Finally, and it’s the part no one likes thinking about:  You’ll want some sort of legal document delineating who holds onto rights / royalties for songs you’ve written and recorded.  The only thing worse than public drama is a public court fight over licensing fees.

The music business changes quickly, and sometimes you’ve got to change with it.  Have you been in a band breakup?  How’d it go?