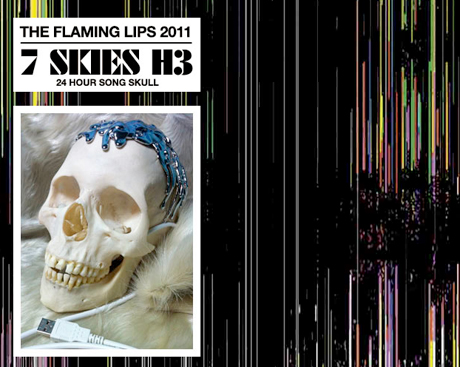 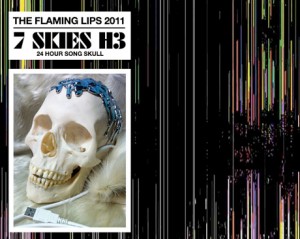 Over the last few decades, many big-name artists (read: Led Zeppelin, Alice Cooper, The Flaming Lips) have bypassed the traditional music distribution route and released albums with rather unconventional packaging.

With the rise of digital music distribution, indie artists have access to easier, more affordable ways to get their music on popular online stores like iTunes, AmazonMP3, Google Play, Beats Music, Spotify, Rhapsody, etc. And while this certainly a step forward for the music industry, it’s still easy for individuals to get lost among the throngs of up-and-coming artists. It’s especially critical to stand out among the masses, since the point of entry into the business has widened for every artist – not just for your band.

So how’s a band supposed to get noticed, now that you’re a name on a screen instead of a tangible, physical CD in a record store? Try taking a leaf from the professionals’ book.

In 2011, for instance, The Flaming Lips released 13 copies of their EP 24 Hour Song Skull on a flash drive encased inside of a real human skull. The price for your new special friend, Skully? A cool $5,000 per copy. Pause…yeah. Now, we’re definitely not suggesting that you head to the cemetery, shovel in hand, but for The Flaming Lips it certainly paid to shy away from the norm.

Take Beck, for example: 2012’s Beck Hansen’s Song Reader required the audience to invest hard work in Beck’s music. Instead of a run-of-the-mill, downloadable EP, he released an album of sheet music. Yep: the user actually had to play the songs him or herself in order to hear Beck’s musical genius. Naturally, this stunt generated copious buzz in the blogosphere. While it wasn’t the most profitable album of Beck’s career, it certainly captured the attention of the masses.

At the end of the day, you’re an artist: flex your creative muscles and try something different to capture your audience’s attention. Where creativity blossoms, the money follows – stand out, be you, and don’t be afraid to try an unconventional music distribution strategy.