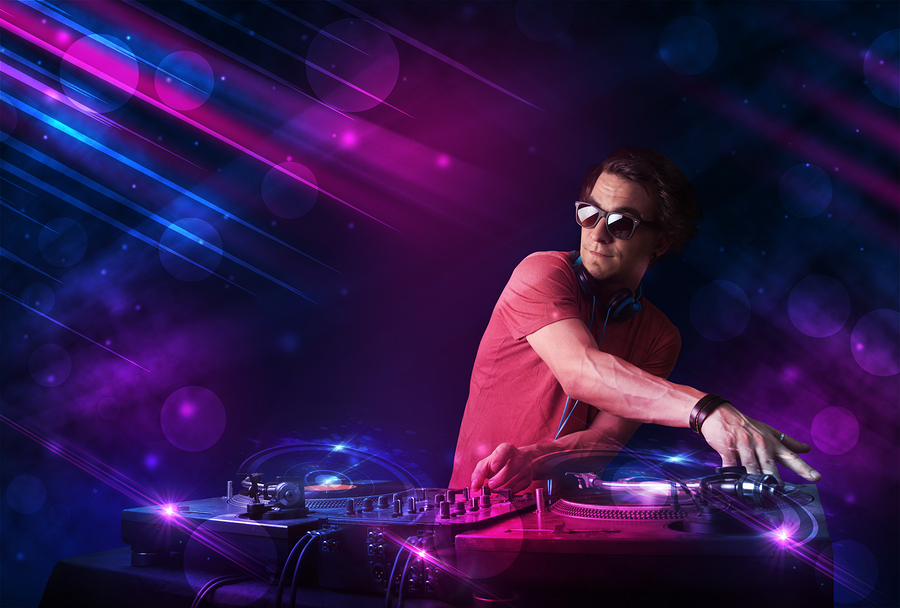 4 Indie Pop Artists You Should Know 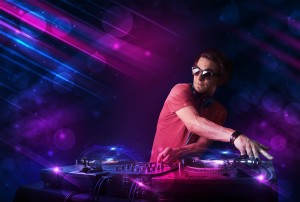 There’s no better way of keeping track of music trends than by checking out the current indie scene! To find out what audiences want,  listen to what they’re listening to. We’ve picked a few potential trendsetters with major releases worth checking out.

(Plus, it’s a great excuse to plug some of the new singles we’ve been listening to lately.)

You may already know Stars, but they have a new album out on Oct. 14 called “No One Is Lost.” This Canadian indie-pop act has enjoyed a lot of under-the-radar success with multiple albums over the years. If their new single From The Night is anything to go by, they appear to have embraced even more of a retro ‘70s sound that works perfectly with their light, synth-driven pop.

After splitting from her previous band, Seattle-based Sallie Ford is now going solo with her upcoming album “Slap Back” and accompanying tour. With a strong voice that sounds like a mix of Grace Slick and Joan Jett, her new single Coulda Been may be heralding the (re)arrival of a major new female artist on the scene.

You probably haven’t heard of Tobtok, a Swedish import best known for his overseas DJing. However, his new single Higher (feat Emil Hero) is currently making waves as some of the best nu-disco not made by Daft Punk. His upcoming album Savannah may be positioned to stamp its name into the dance scene.

While he’s better known for his work with The Strokes, Julian Casablancas now has a new spinoff band called The Voidz, and they’ve got something special going on. Just try keeping track of all the genres mixed into the melange they call Where No Eagles Fly. They’ve got an exciting sound, and their recent release Tyranny is making waves in the experimental-rock scene. If you want to hear something different, enter the Voidz.

What’s on your playlist? What new tracks are going to become music trends?