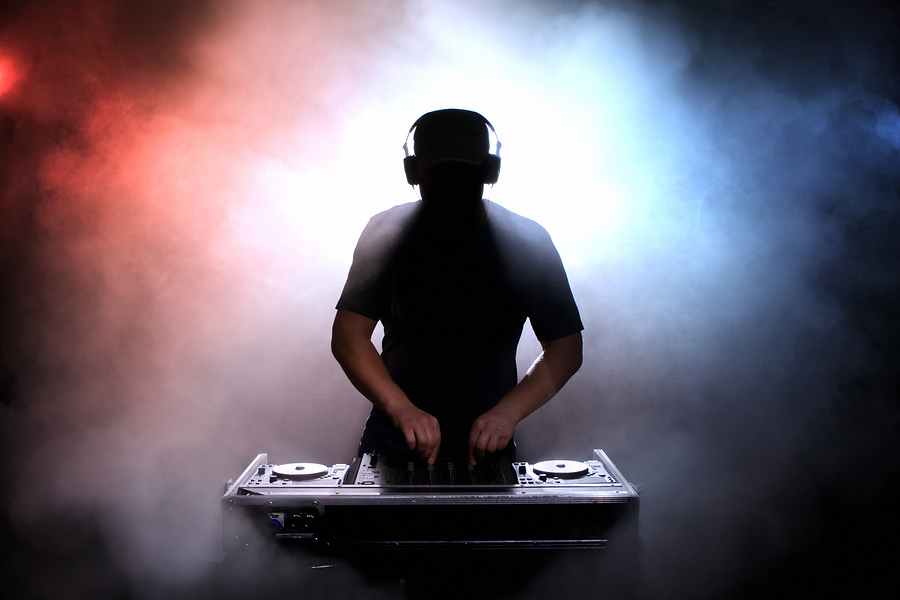 Experimental Music To Check Out

With all of the different music distribution methods, there are now more and more artists that are getting their music out there. Since there are so many people making great music, it’s easy to lose track of the current trends, and you might totally miss some original songs – especially when the songs are experimental and don’t get any radio time. Today there are fewer and fewer limits restricting artists, which has led to the creation of hundreds of experimental genres and sub-genres. We found some of the most intriguing ones for you to learn more about.

Minimalism is a huge trend right now, but it isn’t just limited to design – it influences music as well. Drone is an experimental genre that involves very loud sounds over a long period of time that are very repetitive; changes are often almost unnoticeable, and the tempo is very slow. Fans of this type of music think it is a unique way to experience music and lose yourself in sound. If drone is too overwhelming for you, maybe you would like Lowercase – an offshoot of drone that comprises of quiet sounds surrounded by long stretches of silence.

Danger music makes hardcore punk rock look like Taylor Swift. The point of this genre of (very) experimental music is to cause actual physical pain to the audience. There aren’t too many opportunities to actually see or hear danger music as performances are almost always cancelled due to safety hazards. The performances are meant to be so loud that they cause permanent hearing damage or deafness, and the performers get close to and physically threaten the audience. In one case, they encouraged throwing a bomb into the audience, in another a bulldozer drove across the stage. Needless to say, music distribution for these artists is limited, but if you try hard enough the opportunities are out there.

What is music? The answer might seem simple, but makers of Noise music are challenging us to determine how music is different from random sounds, basically by making songs that aren’t produced by using musical instruments. Instead, they use objects to make sounds that aren’t traditionally considered ‘musical’ and can often be jarring or confusing. If you are not hardcore enough to like Danger, Noise music is an edgy option that might allow you to retain your ability to hear.

Do you wish music were more scientific? Apparently, you’re not alone. The creators of protein music have managed to convert amino acid sequences to musical notes, and have made music based on the genetic sequences of proteins, including different genes. Wish the HIV virus could make a song? You’re in luck – composer Alexandra Pajak used protein music to make the classical composition “Sounds of HIV.” So if you have some free time and are, for whatever reason, interested in listening to the melody of a devastating and deadly condition, check out a clip here (Scientific American).

Recently, a coworker shared with me a song that sounded like an electronic song, but was actually made using traditional acoustic instruments. When I asked why they didn’t just go ahead and use electronic instruments to begin with, it became apparent that I just didn’t “get it.” So, if you want to be more hip than I am, explore the genre of Livetronica – it combines the style of your favorite ’80s jam bands with modern elements like electronic instruments.

Thanks to the Internet, music distribution is becoming increasingly widespread, and a greater variety of artists and genres is being created. Although some genres may seem bizarre, at least your horizons have been broadened. Learn more about music news, trends, and tips on music distribution on our SongCast blog.