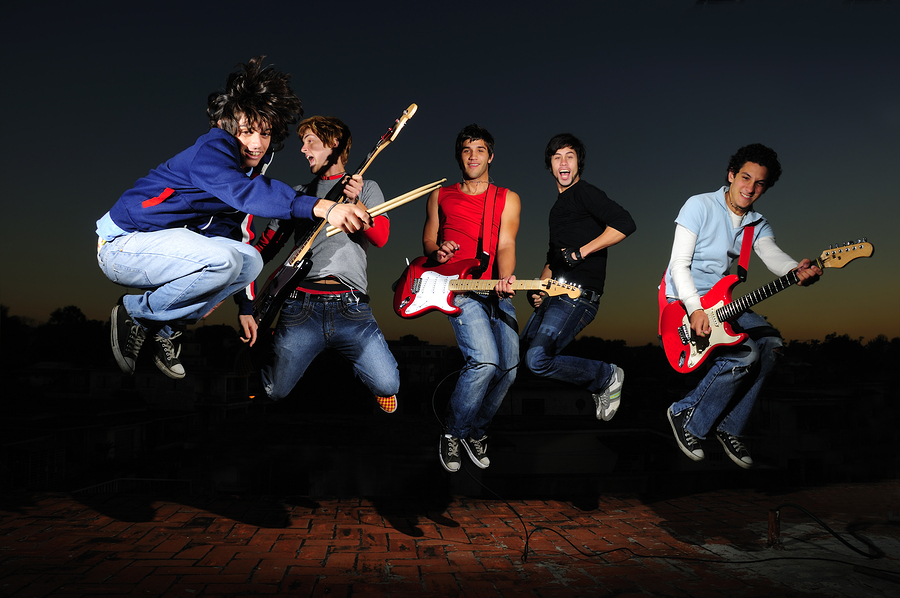 Should Your Band Hit The Road? 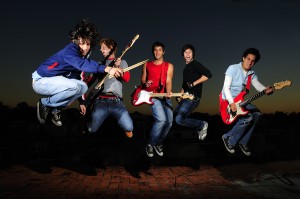 Many of the best bands in history loved being on the road, and tried to avoid going into the studio whenever they could get away with it. Groups like the Grateful Dead didn’t become legends by staying home–they went on tour!

Of course, for an up-and-coming indie group, band touring costs start to become an issue. As much fun as touring is, you have to approach it as a business venture. If you’re not getting paid enough to cover your expenses, it’s doubtful the excursion will be worth it.

But as Oscar Wilde said: “Anyone who lives within their means suffers from a lack of imagination.”

Band Touring Costs Shouldn’t Keep You Off The Road

Yes, numbers are boring, but you will save yourself so much trouble if you make a budget ahead of time and actually try to stick to it. Use sites like Travelocity or Expedia to book hotels before you hit the road. You’ll usually get much better prices that way.

Nothing blows a tour budget faster than alcohol. Keep the drinks to moderate levels and you’ll be more likely to see a profit. Plus, you’ll probably be playing better!

If you’re really small and low-budget, you might consider contacting a few fans and politely inquiring if they can put you up for a night so you can do a gig somewhere. Hey, it worked for Amanda Palmer.

Wherever you end up, spend some time calling around to venues in the area. If you’ve got a day or two to kill, you can very often find a last-minute booking someplace relatively near that lets you get a good deal on your current stop.

Finally, don’t forget about social media and crowdsourcing. Whether it’s a Kickstarter or just something done through your Facebook page, see if fans will pitch in to cover expenses!

So, how did you fund your last tour?