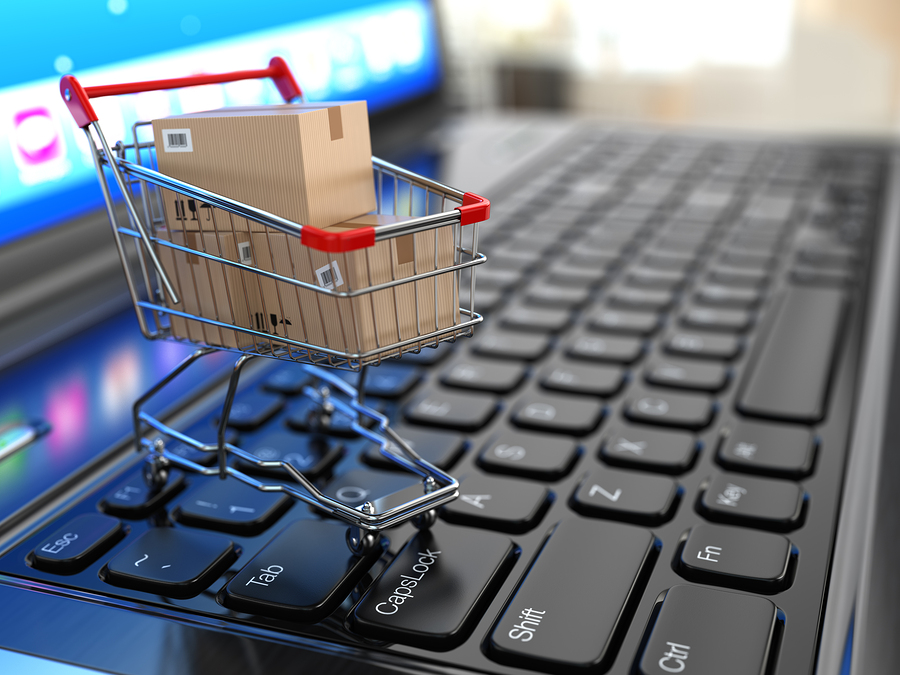 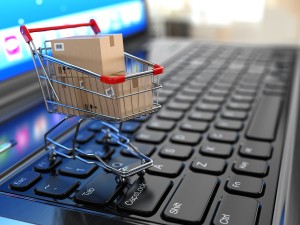 Indie Music in Commercials – Does it Help Sell Records?

Today, although musicians are able to sell music online in various ways, it can still be difficult to make money independently. Increasingly, artists have turned to the advertising industry to earn recognition (and a paycheck) from their songs by featuring them in commercials. While artists used to be accused of “selling out” by syncing their songs with ads, the changing nature of the industry has removed this stigma and made it a lucrative opportunity, especially for lesser-known artists.

When Apple featured Feist’s song “1234” in their advertisement for the iPod Nano in 2007, the song leapt to the top 30 on the Billboard Hot 100 chart, skyrocketing it from 2,000 downloads per week to more than 70,000 (Ars Technica). This was also accompanied by a jump in record sales of a couple hundred thousand over the next few months.

Undeniably, being featured in Apple’s commercials led to a huge boost in sales for Feist, an independent artist. While not everyone can land a gig as high-profile as an Apple commerical, there is no question that having a song in an ad that people watch will increase your visibility as an artist. The music industry is worth about 16 billion dollars (Economist) — this may seem like a lot, but the total amount companies spend on advertising far surpasses this. Apple alone has a reported a 1 billion dollar advertising budget (Business Insider). The ease with which artists can sell music online to companies like Spotify, iTunes and Pandora has led to an increase in the number of artists that are getting their music recognized. This is great for independent musicians, but it also makes it harder to stand out from the crowd.

Having your music featured in a commercial is a great way to get your music to the public, and oddly enough companies and Indie musicians are a natural fit. Advertisers want to appeal to millennials who like the feeling of discovering a new song, and Indie artists tend to cost less and be easier to license. This provides the musicians themselves with much-needed revenue and visibility.

Using Indie songs in commercials is a trend that seems to be here to stay. Fun.’s song “We Are Young” became a huge hit after appearing in a Chevy Super Bowl spot, and Foster the People’s “Pumped Up Kicks” gained a lot of popularity after being used in an ad campaign for Nylon Magazine. The use of Indie songs in ads has led to some controversy, as some feel selling music for commercials is somehow selling out. But the bottom line is that selling songs to advertisers makes money for Indie artists. It increases the chances of people buying your record, and you will receive a paycheck that you can invest back into your music. So how does an artist get their songs in a commercial anyway?

It is never a bad idea to be friendly with music producers and have contacts throughout the business. You never know where an opportunity could come from, so build your relationships with industry insiders, keep your social media updated, and build up some buzz around your band.

Stay in the know about advertising trends and possible opportunities with companies that might be looking for musicians.

Upload your music online, have it licensed and make splits in the case advertisers don’t want lyrics in the ad.

As an independent musician, you don’t want to feel like you’re writing jingles for something you don’t really care about. Keep doing what you’re doing and make amazing songs. If they end up being used for a commercial, that’s just another perk of the job you love doing.

Indie music in commercials can help you sell records and sell music online. For more tips on making it in the music industry and news about trends, follow our SongCast blog.