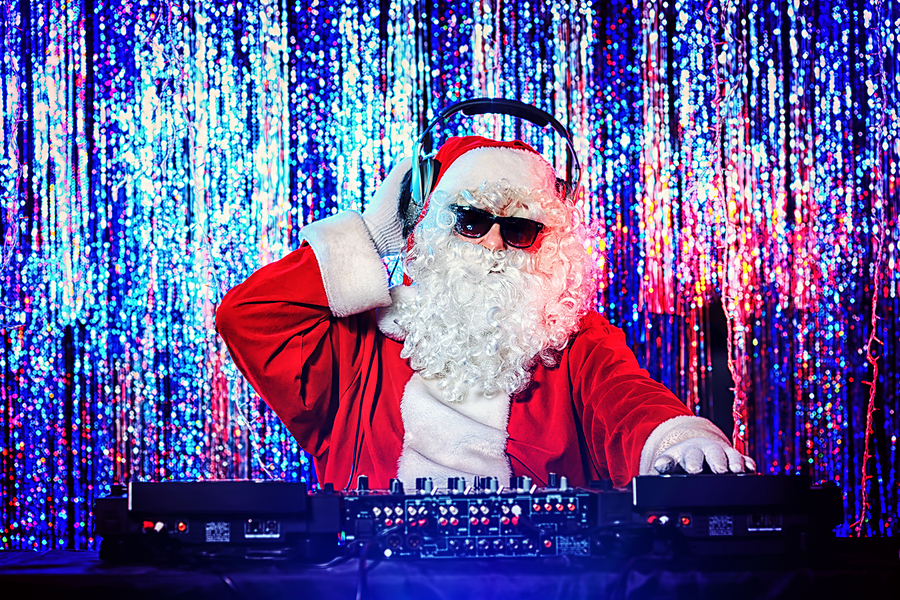 The holidays are here, and that means many bands are looking into holiday song covers. If you’re interested in selling music, there’s plenty of reason to do so. Christmas covers sell a lot of tracks, even if they may seem schmaltzy.

The tricky part is finding good songs to cover. No one’s going to pay for another version of “Jingle Bells” or “Deck The Halls” — you’ll want to stay away from the “kid songs” everyone will be caroling.

Instead, here are a few less-commonly covered holiday songs that give you an opportunity to do interesting things with them!

It came out of the ‘40s era when songs were written to challenge singers’ ranges a bit. It’s not easiest Christmas song, but it’s a crowd-pleaser if you can pull it off. Plus, the sparse composition leaves plenty of room for production and other interesting spice.

The slow White Rabbit-like build is what makes this song. It offers a more involved use of percussion than many holiday songs, and it’s wide open to see how small it can start and how big it can end.

You don’t get much more “classic” than this. The Latin text dates back to at least the 8th century, and it has a unique mixed medieval/Hebrew harmonics. As this recent cover illustrates, it can be easily updated with a modern sound without losing its original flavor.

Christmas songs don’t have to be so serious. The song is jazzy, the lyrics are funny, and it’s a rare holiday tune that even a metal act could cover without breaking character. (Spinal Tap’s Christmas With The Devil notwithstanding.)

I’ll Be Home For Christmas

As long as there are soldiers fighting wars, this will continue to be relevant. It was written for WWII GIs but works just as well today, and in a variety of styles — as Rascal Flatts proves.

So, what holiday songs do you think are best at selling music?