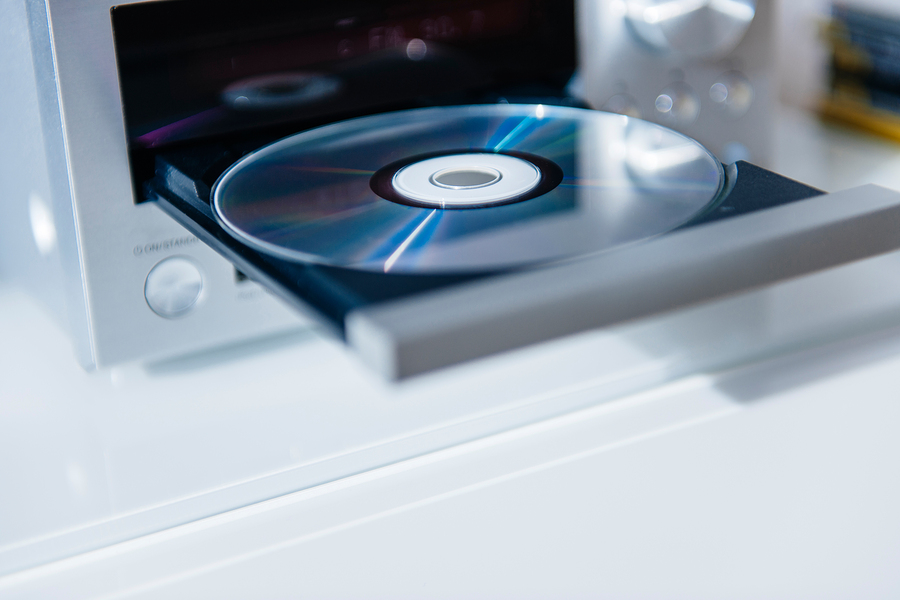 How to promote the release of your new album 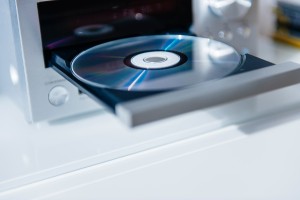 So, you’ve got a new album…  how do you get the word out?  Music promotion usually makes the difference between a success and a failure.

Getting Your New Album Noticed In 2015

At this point, there is simply no good reason not to have your music on as many online stores as possible.  Physical album sales are dropping like a rock, and are quickly becoming reserved for “deluxe” editions.

Plus, most online stores are now hosting their own streaming radio services.  Once you’re in the store, you can apply for radio acceptance.  It might not happen, but even one or two streaming sites can increase your amount of listeners massively.

2 – Use Social Media Early And Often

Your social media feeds are some of your best early buzz-builders.  Release tracks, or even just 30-second teasers, to keep people interested and catch their ears.

Two quick warnings:  Don’t spam indiscriminately, and don’t make ANY “quid pro quo” offers.  Payola insults most serious bloggers.  Only target the ones you think might legitimately enjoy your album on its own merits.

Finally, don’t forget terrestrial media.  Call your local radio stations and any other media outlets nearby.  Send promo copies to every newspaper/magazine in a 100-mile radius.  Offer to make appearances.   Even a lowly local cable access show could produce clips you can add to your media collection.

What music promotion techniques have worked for you lately?