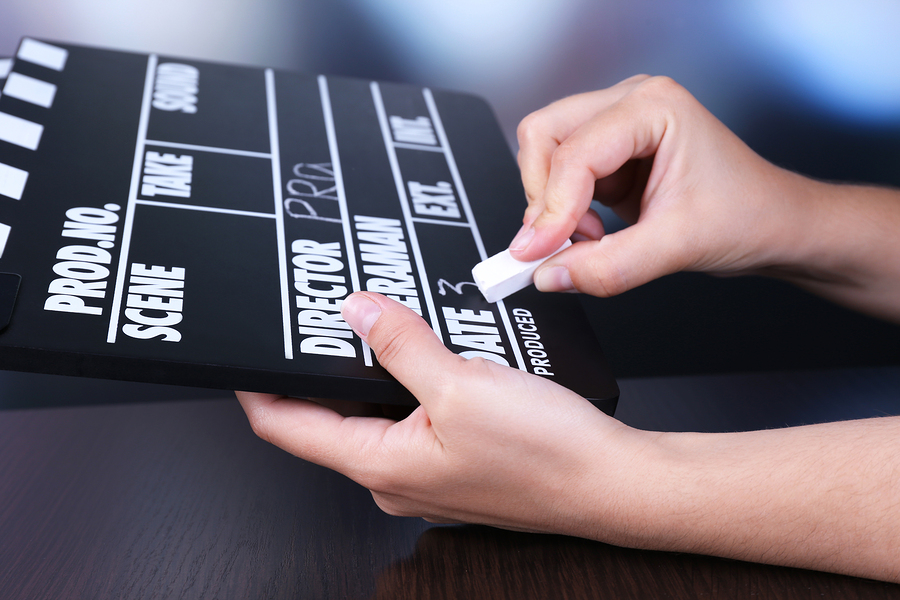 A Beginners’ Guide to Music Videos

So, you wanna make a music video?  That’s one of the best moves you can make, in terms of effective outreach in a package that can be widely shared.

However, videos have a “language” all their own, and putting together an effective one involves understanding cinematic filming and editing techniques.  In many ways, they’re like tiny movies.  Visual clues help the viewer follow along.

Here’s a primer on some of the major techniques used in cutting together music video footage, and what those ‘say’ to a viewer.

Film Techniques You Should Know For A Great Music Video 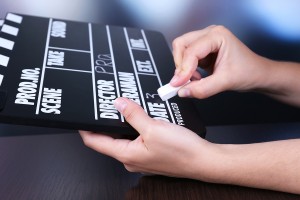 You need all three for good video editing.  Closeups focus on one person, to show their emotions.  Midshots are used for framing two or more characters in relation to each other.  Long-shots establish the overall scene by showing every major element in one shot.

Generally, you want one or two early long shots establishing the location, then a mix of mid- and close- shots to keep the action flowing.

There’s no One True Technique for matching the editing of a music video to the music, and don’t feel like every cut must come directly on an up- or down-beat.  (Or try cutting on 1/16th or 1/32nd intervals!)

Use a mix of short and long cuts.  Too many short cuts make the video chaotic or hard-to-follow, while slow-paced editing of long shots can make it dull.

Contrasts between unlike things work very well in music videos.  If one character in the video is in a city, put another on a farm.  If one is in love, give another a broken heart.  Cutting between these unlike elements adds interest to the video, as well as emotional depth.

While once a no-no, it’s now becoming more commonly accepted to add meta-text or even subtitles to music videos.  If you feel your story isn’t coming through clearly, don’t be afraid to add a layer of text over the scenes to flesh out what’s happening.

What are your favorite filming techinques?  Let us know below!