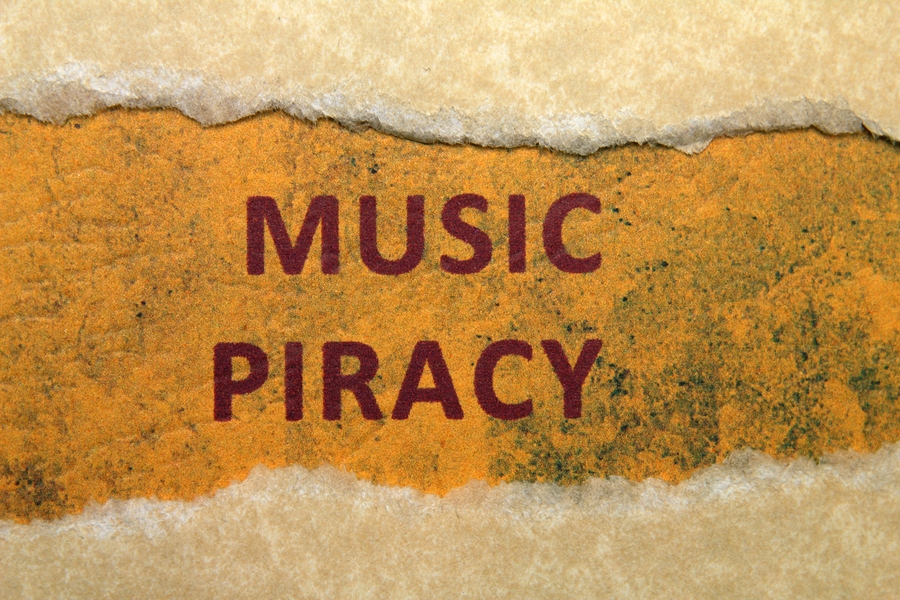 How To Protect Your Music From Piracy 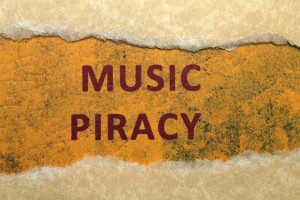 The problem of pirates and bootleggers is as old as the music distribution game itself.  Whether it was bootlegged vinyl presses in the 60s, home taping in the 80s, or Napster in the 2000s, the state-of-the-art in piracy will always be advancing alongside technological revolutions in music.

To a certain extent, the problem will never be entirely contained.  However, as a growing act, you want to make some attempt to protect your own work.

In any visual medium, a “watermark” is simply a brand, logo, or name that’s indelibly burned into the image.  It’s a good idea to use one on all your videos specifically to keep people from reusing them without permission.

What many don’t know is that audio watermarks are also becoming a thing.  The technology is relatively new, but it’s now possible to embed “invisible” sounds into a track, specifically to spot people who are copying it.

It’s rare these days to have albums where tracks crossfade into each other, as often happened in the vinyl days.  However, this actually provides a natural barrier to track-by-track piracy because it messes up the start and stop points of the songs.  A single track can’t be easily made “self contained,” because the fade in/fade out contain elements of tracks on either side.

So this can help prevent songs from being taken out of context and released on their own without extensive (and noticeable) editing.

Mostly, if someone is sampling you or remixing you that is a GOOD THING and should not be discouraged.  Even samples that are longer than fair use regulations dictate should probably be tolerated.  If someone likes your stuff well enough to incorporate it into their own, it’s usually best to let them do it and enjoy the extra publicity.

If you don’t think you’re getting proper credit, use social media to address the issue publicly.  It’s more even-handed and less damaging to your cred than leaping immediately to legal action.

How are you protecting your music distribution rights?