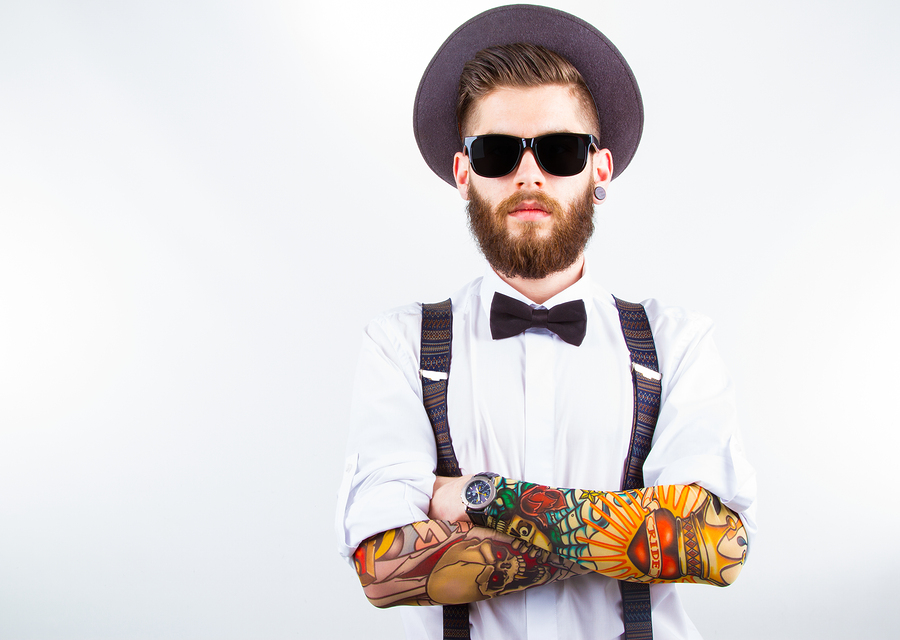 The Indie Aesthetic: All about the Indie ‘Look’ 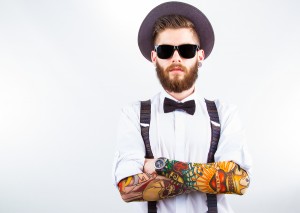 As an artist, your focus is on music distribution. But while you’ve spent countless hours on your music – practicing, playing, marketing, recording, touring, and much more – you might not have thought quite as much about how you want to present yourself. People who consider themselves Indie are proud to be just that – independent from the mainstream corporations that are omnipresent in most American’s lives. How, then, can this group of non-conformists have one similar style? SongCast tries to explain this phenomenon.

The most important aspect of an Indie look is the avoidance of mainstream stores when building a wardrobe. In an ideal situation, we would all be able to craft our own artsy and unique clothing, and this would probably be the epitome of Indie style. However, most people do not have the time or skillset for this, and instead try to frequent independent boutiques that are local and have unique and responsibly made clothes. Many Indie people are able to find clothes that they love in vintage stores, which also contributes to their ‘non-mainstream’ attitude. The more green/local/sustainable/obscure the better. Obviously no one needs to adhere to any rules when deciding what to wear, an if you’re an Indie artist you probably don’t care anyway, but fans have come to expect the artists they admire to be committed to their individuality, and this is expressed in part through the way you dress.

Indie people also tend to look more natural in their hair and makeup. It could seem insincere if you were to spend money on cosmetics from a corporation that will change your appearance. You fans want to see real musicians and artisits, not people in costume.However, if you feel that a crazy hairstyle or intense makeup expresses who you are as a person, definitely go for. The Indie look, ultimately, is mostly about finding what you personally love and rocking it.

The lifestyle of an Indie artist also contributes to how people perceive you. Are you carrying around a guitar? Great. Does your car get great amazing mileage? Awesome. Do you travel via bike? Even better. As someone who wants to be independent, the way you live your life contributes to that, so many Indie people are dedicated to independence in all aspects. While it may not be directly related to music distibution, it might help create connections with fans who admire you.

A common misconception is that the Indie attitude and style is the same as that of the Hipster. While it would take long hours of research and pages of writing to deconstruct the term Hipster and what the word and movement actually mean, we will try to sum up the difference succinctly – Hipsters are actively trying to be ironic and not mainstream, Indies just naturally aren’t interested in corporations.

In conclusion, the Indie ‘look’ is all about being individual, and wearing what you want to wear. So while Indie artists’ clothes might look very similar and their wardrobes are probably comprised of a lot of denim and plaid, at least they don’t shop at Urban Outfitters. Follow our blog for more insights into the world of Indie music and tips about music distribution.