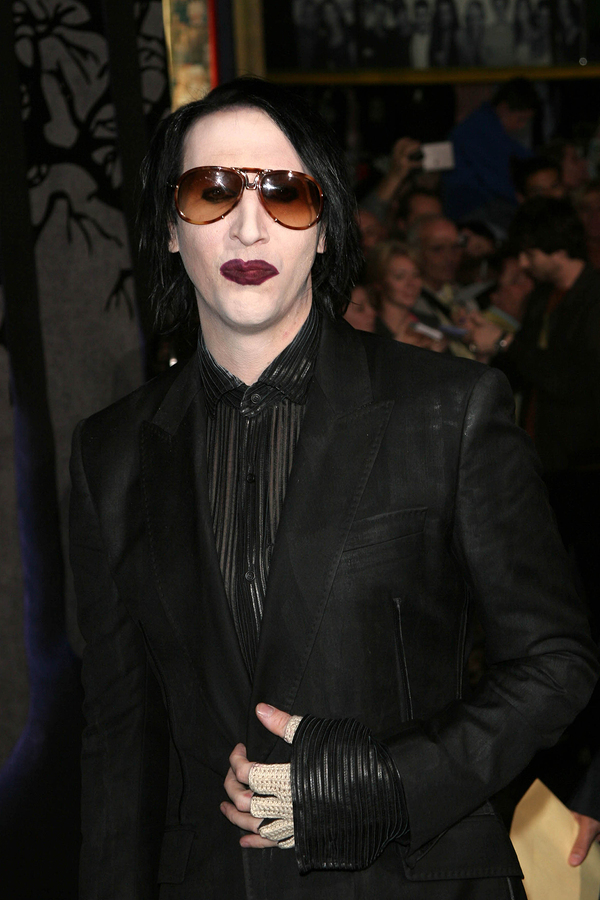 4 Bands That are Making a Comeback

I suppose it was inevitable, given all the love for the 80s in the last 5-10 years.  90s comebacks appear to be all the rage these days, with a long lineup of once-famous acts making their way back into the headlines…  or at least “Where Are They Now?” pieces.

Manson can’t really lay claim to being the first shock-rocker, but he certainly carved out a place in 90s lore with his pop-industrial sound, social satire, and love of Willy Wonka.  However, he recently burst back into relevance with “The Pale Emperor,” which has gone on to be one of his best-reviewed albums, as well as selling well despite being streamable.

Our take?  His outrage at the world is being embraced by a new generation.

They just made a big splash at Coachella, reuniting in a surprise appearance… with a new song… and the promise of a new album this year.

Given that Fergie’s attempts at a solo career haven’t gone all that well, this really suggests they’re just going back to what they were known for.  And people will keep buying it.

After a near decade-long hiatus, legendary grrrrrrrrrrl-punk band Sleater-Kinney reunited to release “No Cities To Love” in January, It was released to overwhelming critical acclaim, and a lot of buzz as well.  Again, going along with the whole “anger” thing, it doesn’t seem surprising that music fans are embracing great punk.

Another ground-breaker has re-emerged!  Faith No More took musical inspiration from a huge range of genres, and turned heads during the late 80s and into the 90s.  This May will see the first album they’ve produced since 1997, and a lot of folks are very curious to see what they’re up to.

Do you have your eye on any ‘classic’ acts?  Who’s going to comeback next?