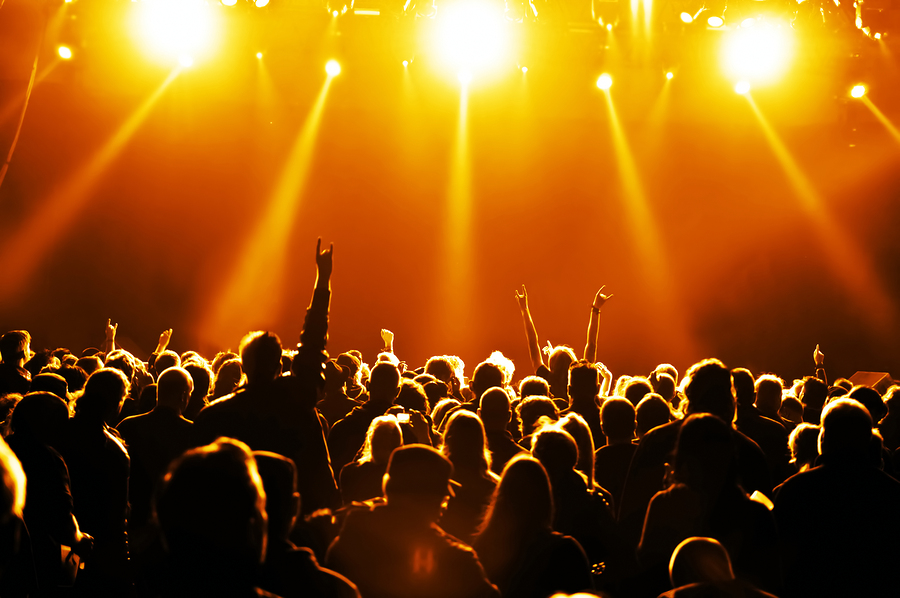 How to Put On a Mega Gig As a Manager

As the manager of a band, there is a lot of responsibility that comes with the job. In order for you and the artists you manage to succeed, you’ll need to know how to promote your music and put on a mega gig. 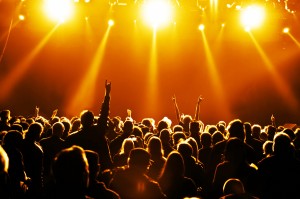 We have a few helpful tips for a manager looking to put on a big show. Before the mega gig, make sure the band has played enough smaller ones to be prepared and to ensure they can draw a crowd.

Make sure the band’s social media channels are all up-to-date and that they reflect the group well. Keep fan interaction going and really promote the show online and among your contacts. If you want a mega gig, you’ll need as many people to fill the venue as you can get. Constant online promotion of the gig will draw a bigger crowd.

Know how to promote your music.

Whether it’s small or large, you’ll need to go through promoters most of the time to book a gig. Let the promoter know what the band is all about and assure them that they will draw a big crowd. This will mean more ticket and drink sales for the promoter’s venue. Many good promoters prefer dealing with managers than with musicians, as it shows credibility and professionalism. When pitching to a promoter, be prepared with a confident testament to what the band is about, and if you’re sending any email pitches, never attach anything to the message unless a promoter asks for it.

Get the right venue.

Contact the locations for the gig that usually have an impressive turnout. If you really want to go big, consider finding a music festival for the group to participate in. A bigger gig will increase their exposure and a festival might be more likely to draw a crowd from different spots on the map. Regardless of what gig venue you choose, always remember that it’s better to have a tight crowd in a smaller venue than a larger venue with a sparse crowd.

Make the most of the gig.

Bring along CDs, merchandise and a credit card scanner/cash box if you want to make some extra profit at the show. Make sure everything from the band’s email and social media to the physical stage setup are appealing and professional.

Pretty soon you’ll be on your way to music industry success if you can promote your music enough to pull off a great mega gig. How would you go about getting a bigger gig?

If you’re looking for more music industry advice, head over to our SongCast blog!