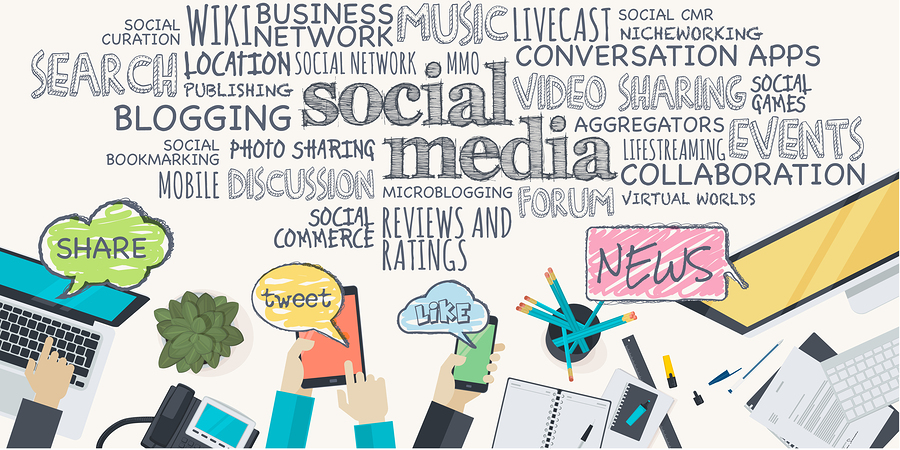 Music marketing as an indie artist can be tricky and daunting, but we have a few tips to help you promote your indie album release as effectively as possible.

Set up a professional website for the band, and post that on your social channels. Take advantage of Facebook, Twitter, Instagram (try including sneak previews of singles off your album to get fans excited) and other platforms to promote the album. Marketing your music doesn’t have to be expensive, and you can utilize hashtags and encourage fans to share and retweet to get your message out there. Create a Facebook event for the album release date.

Know the ropes of releasing a press release

Contacting journalists or bloggers and giving them the basics on your band and your new album definitely adds to your music marketing repertoire. In general, you will want to keep it to about a page single-spaced, include a professional photo and link to your site, use third person and avoid cockiness but be confident. It is important to have a solid list of media contacts you can reach out to and promote the album.

Set up initiatives for them to get some sort of freebie—whether it means you posting a short clip of one of your singles, or you giving out a few free CDs to major fans. This will boost anticipation of your new album. Interact with them on Facebook and Twitter, and encourage them to keep posting about the event to stir up some excitement for the album release.

So, how do you tackle music marketing when it comes to releasing a new album as an indie artist? Let us know in the comments below, and be sure to visit our SongCast blog for more tips on promoting your music!