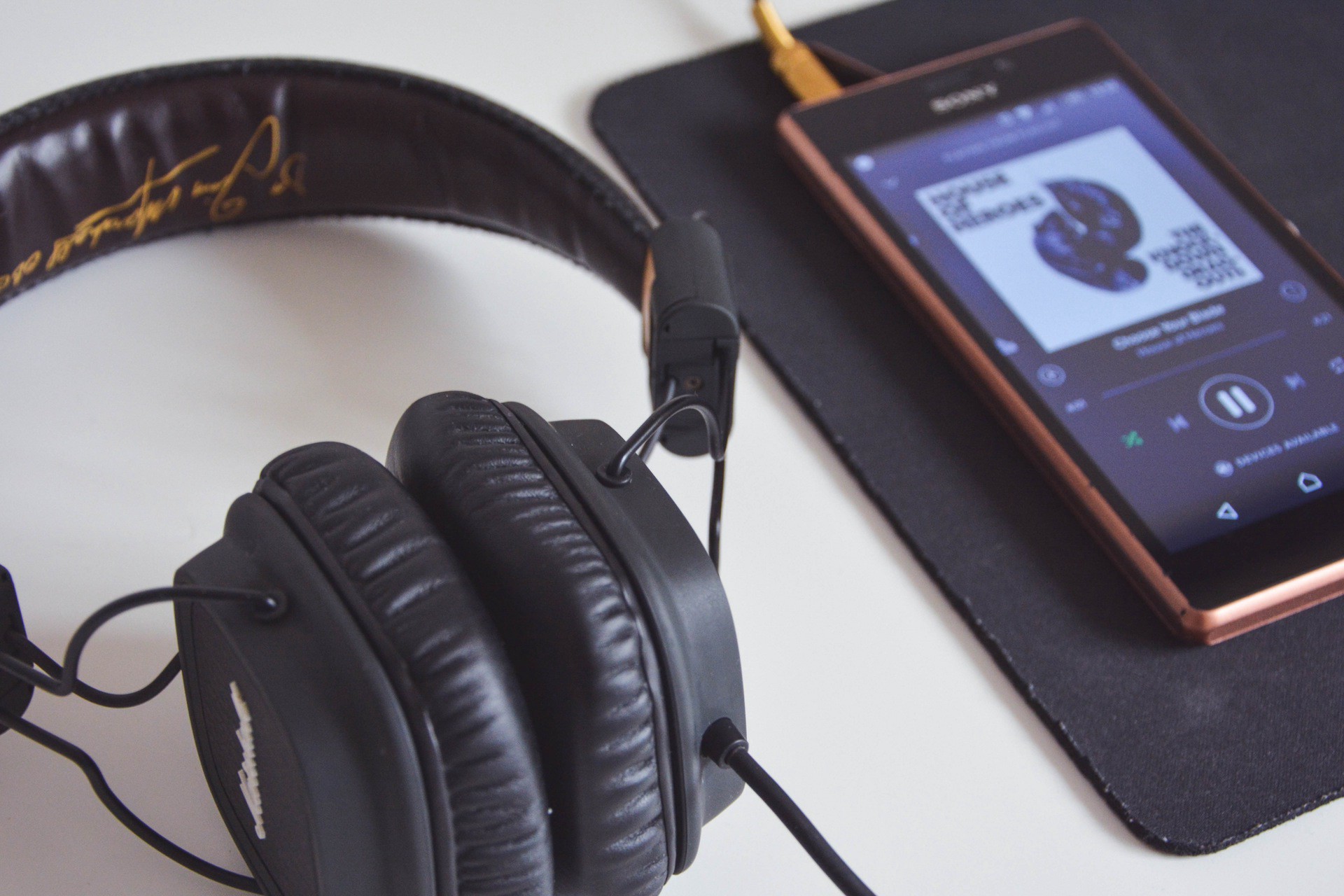 Your Releases Need to be Agnostic

Last week, I saw a friend post on Facebook that he had released his new album on iTunes and Spotify. Then a couple of days later, I saw another friend’s band post that their album was on iTunes and Spotify and they hadn’t known. Each of these examples demonstrates a side of a problem that we as independent artists encounter all the time even if we don’t name it. That problem is: what’s the best way to distribute our music? I don’t have a concrete answer. I have a guideline: We might not be able to get our music everywhere, but we need to make sure it’s available to everyone.

In the first example, we need to recognize that putting a record on iTunes and Spotify is not “releasing” it. It is providing exclusive access for certain users. iTunes is still a “walled garden” that is only accessible by members of its ecosystem using its devices. I–an Android user–can’t use iTunes on my phone or my Chromebook. My friend the iPhone user would be in the same situation if I only released my music to Google Play. That would wall out everyone without a Google Account or Android device.

Fortunately, in the vast landscape of digital music services, we have options to get our music to everyone: distribute your music through a channel that is platform agnostic (one that doesn’t care whether you have an Android phone or an iPhone) or distribute your music to all channels equally. For a long time, we’ve compromised by focus only on the biggest name in digital music–iTunes–but we don’t have to use them exclusively and we shouldn’t.

Why the biggest name isn’t the best idea

Apple’s iTunes has long been the biggest name in digital music even while they don’t actually service most devices. While iTunes may have a bigger market share, it fails to penetrate Android devices at all. And while no single Android device can top iPhone’s popularity (though Samsung is coming close), Android phones have almost 80% of the mobile market versus iPhone’s 16%. Additionally, Android users are more loyal than iPhone users. So in terms we can use, choosing to distribute our music exclusively to iTunes–while appearing to appeal to the most users–ignores the majority of the mobile market (and what are we playing music on the most?).

That brings us to the big option: distribute everywhere. Just a few years ago, this concept was still vague. Indie artists were left hunting for the extremely specific ways to submit music to the major platforms. Now, we don’t have to hunt around so much. The solution is a “middle man” distribution company (like Songcast) that submits our music to several services at once.

Instead of trying to navigate the choppy seas of digital music services yourself, a distribution company will have you set up an account, upload your music, and submit that music to major services like iTunes, Amazon, Google Play, Spotify, beats music, Rhapsody, YouTube Music, Tidal, Shazam, and many more.

Here’s another thing to keep in mind: however you distribute your music, make sure you choose at least one channel that is “platform agnostic”–that is a channel that works on any device or target all devices.

Here is another way I apply this rule: if I only put my writing on Facebook, I’d be relying on readers to use that platform. While the majority undoubtedly do, I want anyone to be able to read my stuff. So I distribute it to Medium and my own website as well.

The other problem for me as a writer is that the most popular platforms have the most noise. If I only put my writing on Facebook, I’d be competing with all the new babies, vacation photos, and Donald Trump videos there. I choose other platforms that focus on stories so that 1) I know anyone can read it (no login required) and 2) it appears where the most interested people are.

Those platform agnostic channels for music? That’s where the dedicated fans are. They’re searching for new music like Medium users search for new stories. iTunes and Spotify may be the most commonly used platforms but they’re also full of the least engaged fans.

Sure, if you exclusively distribute through the smaller channels, then exposure is harder to come by. iTunes ubiquity comes with the huge advantage that almost everyone (even those of us who hate it) know how to use it. But I urge you to search out alternatives to the big names to make sure your music is as widely available as possible.

Musicians are responsible for their own music

While we indie musicians are in many ways, in a similar situation to the one we had five years ago in that we must now learn the ins and outs of the services offered by the distribution companies, we are in a far better place in terms of getting out music to our audience. That gives us greater control over our catalog and our royalties.

This brings me to the second example I gave at the beginning of this article: my friends not knowing their releases were on iTunes and Spotify. With easy access to distribution companies, indie bands shouldn’t be surprised to find their music on a certain platform. They should know where their music is and have control of the royalties produced there.

Shop the distribution services for yourself and find the one that works the best for you. The better you know your audience (Do you have a lot of listeners on Deezer?), the easier this choice will be for you. What I urge you to do is to use a platform agnostic service like Bandcamp or Soundcloud no matter which distribution company you go with.

The constantly shifting landscape of music distribution on the internet is nothing new really. It’s just an accelerated version of all the ways civilization has tried to distribute music for a century or more. It’s impossible to stay on top of every latest development. But now more than ever, we can make sure that while our music may not be everywhere, it can be available to everyone.