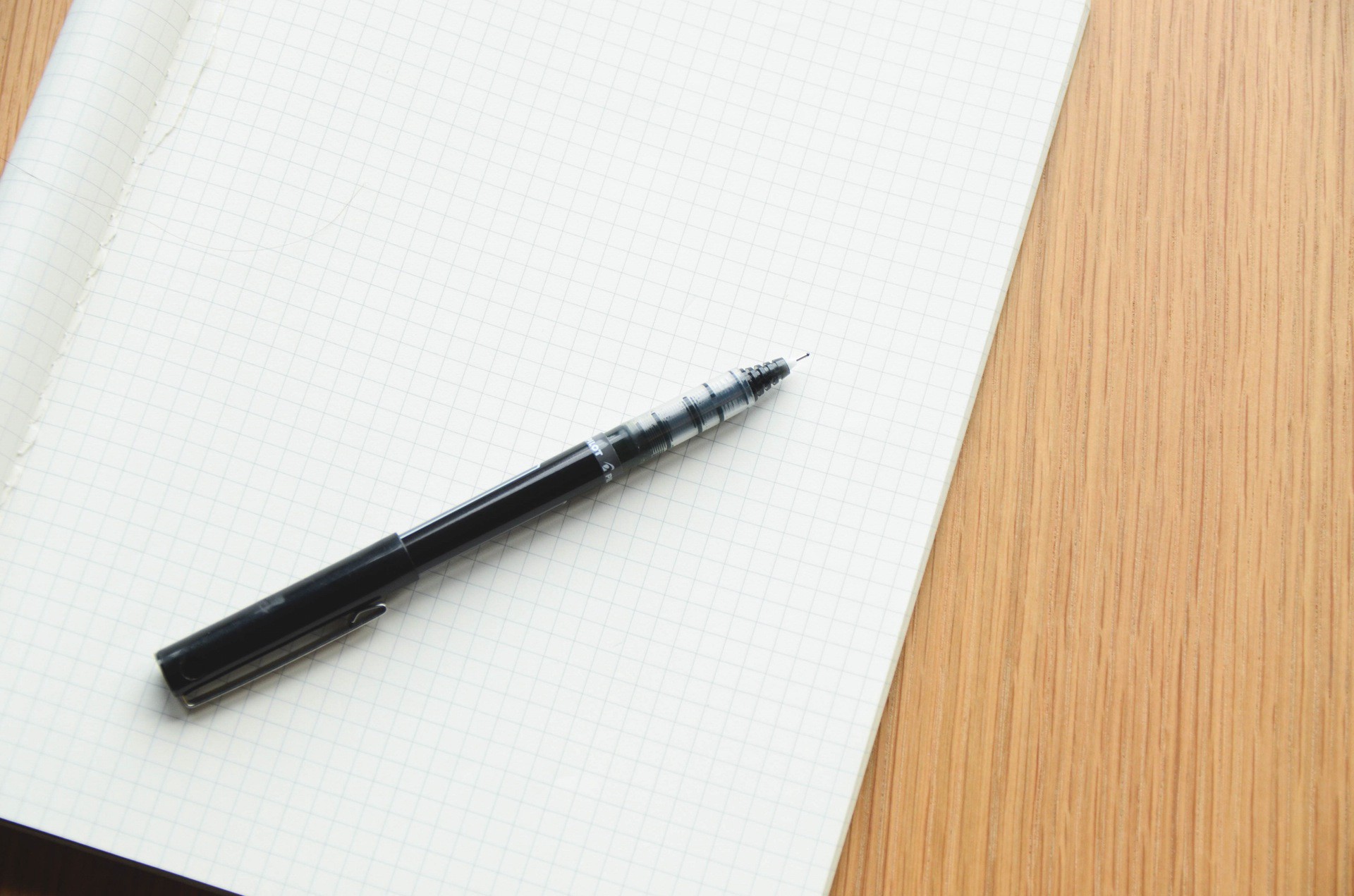 Your Year in Music By The Numbers

I’m not a huge analyst of numbers. I think it’s important to keep perspective and keep making things rather than measuring every reaction to every post or release you make. Stepping back and looking at the overall response will tell you more than over-analyzing every transaction.

That said, I think it’s really helpful at the end of the year to look at what you made and how it performed. Hopefully, it gives you perspective as an artist and creative person. Even if the stuff you made isn’t making you rich, it can be reassuring to look at it and think, “Look at all the stuff I made!”  It lets you know you are creative no matter what the reaction of the public.

How to do it

Every service you use to promote your music is going to give you some statistics to judge it by. Don’t get too caught up in the details of “on what day did which song get played the most?” Those rabbit holes will cause you to obsess over the wrong things. What we want for year end reflection are the trends, the overall numbers, the lessons.

I suggest looking at some milestones and thinking about how they did for you. After that comes the hard part: write it down. I mean, obviously I’m going to say that. I’m an obsessive writer-downer. But I think it’s really helpful to offload your feelings about this stuff. Making things is a lonely business and it can be discouraging to sit in silence and reflect on the things you poured your heart into which weren’t received as you had hoped. Writing it down takes it out of your head and heart. It puts it in some kind of concrete terms that you can come back to later (next year, you know?).

If you’re in a band, it can be a great exercise to do this as a group. Casual like. Don’t have some formal meeting that turns into a critique. Just go get coffee or beers and take a notepad in which to jot your thoughts down.

Here are some things to look at:

What it tells you

Looking at the trends over the year can tell you where to put your effort in the future. If you’re spending a lot of money to list every song of yours on iTunes but only a few are really performing well there, then you can choose better what to list everywhere and what to provide as free downloads on your website. If you poured a lot of money and time into promoting a particular show and no one came, you can think about how to maximize the word-of-mouth effort next time so you’re not overdoing it. If you see that your homemade video got more views than your highly-produced one, you can spend more time making similar ones.

Consider this: what thing did you make that took the most time/effort on your part and how did it do?

One thing I’ve noticed over the years is that often the things into which I put the most promotional effort perform the worst. People react to the thing itself not its planning and presentation. Realizing this helps keep me focused on making more stuff and not obsessing on the strategizing of releasing a thing.

Another realization I’ve had over the years: constant rehearsal is better than concentrated rehearsal. When I was in bands and limited by the time we could all spend together, we tended to focus on rehearsal for shows or for writing. There was rarely an opportunity to have regular rehearsal just to rehearse. As an active solo artist, I rehearsed constantly–playing sets every day or two just to work on playing them right. The result was that I was better able to take advantage of last minute show offers or make the most of shows when I was under-the-weather. I was so well-rehearsed that a show wasn’t a panicked, make-or-break event. It was just a public performance of what I’d been doing in private. This realization is obvious but sometimes it takes that 10,000 foot view to have it click.

I did a “year by the numbers” analysis a couple of years ago and found a lot to bum me out. I’d had some successful promotions that led to few clicks and lots of plays with no downloads. I’d played a lot of shows but had no growing audience. But looking at my year caused me to do some soul-searching and think about what really mattered. What I came up with was this:

It’s always been easy to confuse “who cares about my music” with “who cares about me” and take a lack of response personally. But as I drove home from an open mic a couple of weeks ago and pondered the strategy of listing my music on iTunes or trying to find a new outlet that would work better, I thought (speaking to an imaginary audience member): “I’m not doing this for you.”

So whether you find a lot to lift you up or a lot to bum you out, consider your motives before you make any dramatic decisions. If you’re making music because it’s how you exist, then the numbers and trends don’t really matter. Just as looking at them can be great to tell you what is working and what you can do better next year, it can also be good to look at them in order to remind yourself that they don’t matter in the larger scheme.