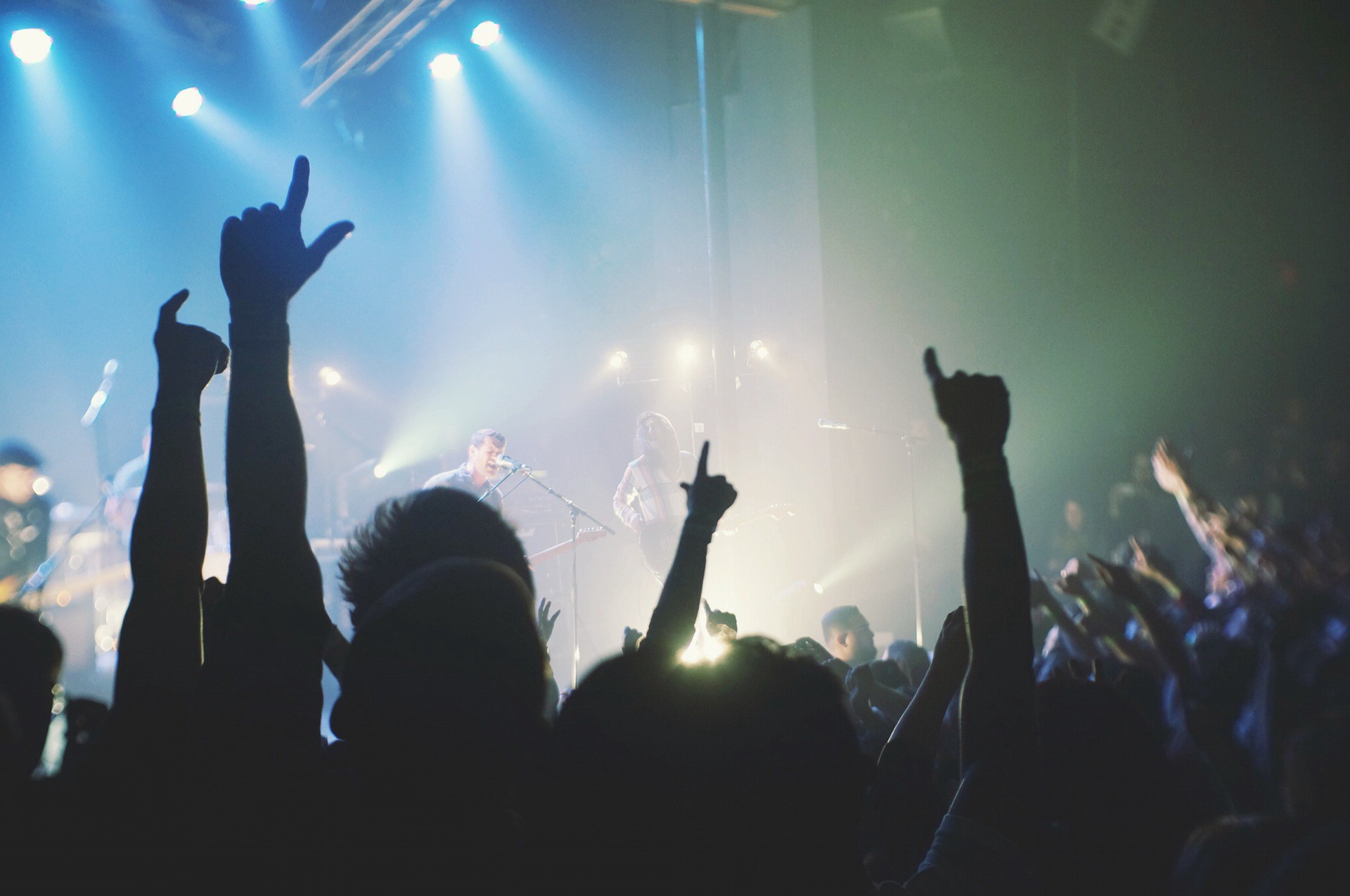 In a recent article, I mentioned that “a real smart guy I admire once said to me that with the ubiquity of recorded music, he hoped we would see a resurgence in live performance.” He went on to say that the constant broadcast of recorded music has lowered its value to zero. I’d volunteer that in many cases, it’s even less than zero. Often the non-stop presence of music makes me desire silence or, at least, the absence of more music. When we think about any popular bar or restaurant, there will be several television sets tuned to different programs as well as a loud satellite radio or Pandora station playing above all the noise of the patrons. It’s a deafening concoction that assures us that music means less than nothing.

In this cacophony, indie artists who struggle to be heard anyway, can feel truly lost. The upside is that it is easier and cheaper than ever to make and distribute your own music. Digital services are affordable and easy to use. While we’ll explore ways to promote that easily distributed music in later posts, let’s look deeper into the live experience here.

I’ve read tons of advice to indie musicians over the years about things we (the musicians) can do to improve our live shows. But I think it’s constructive to address what venues can do to improve live music. After all, venues — whether they be dedicated venues, or bars, restaurants, or coffee shops that host musical performances — have as much or more to lose by the ubiquity of recorded music. If all you’ve got going for you is a cool Spotify playlist and some booze, you’re going to be undercut immediately by any newer venue with a cooler playlist and cheaper booze. Well-curated live music can transform the venue that passively hosts shows into a destination for an entire scene of people. By partnering with artists, venues can make a better experience for the musicians and audience as well as earn more money during shows and create a loyal following.

So while musicians get earfuls of advice on everything they can do to market their music and create better live experiences, here is some advice for what venues can do to improve the experience of live music.

The biggest problem for music in venues that are primarily a restaurant or coffee shop is that they often treat live music like one of their many televisions — they turn it on between the hours of 9 and 12 and then turn it off when they close. But if live music is given proper attention, it can become the draw of the venue, not just another noise machine. In fact, if a venue is going to treat live music like a television or radio station, the venue is better off without live music. After all, musicians have friends and none of those people want to hang out in a place that doesn’t treat musicians well.

In the oeuvre of “bad gig stories,” bad venue stories don’t rate very well. They’re just too common. What’s rare and interesting is the “great venue” story. Musicians (and comics and other live performers) will get very excited about the venue where they had a great experience. When we do collect bad venue experiences, they more or less boil down to the simple fact that live music was ignored by the venue and staff. In other words, it’s not that musicians are treated badly. It’s that they’re ignored and not treated any way at all.

Here is a short list of completely avoidable bad experiences from my career:

In short, if a venue doesn’t care about the musical events happening in their place of business, what makes them think the musicians or audience will?

Contrast that with a small coffee shop in Long Beach (Viento y Agua) who does everything right. They have great sound. The staff is always aware of shows. The staff will even participate as best they can. There is a visible tip jar set up by the venue at the side of the stage that the staff even promotes to their customers. One booker there had a detailed boilerplate email that she sent to every artist when she booked them that answered all the questions musicians had asked before. The result was anyone who played there went in knowing precisely the situation.

The effect of these small caring efforts for live music is that even when a musician doesn’t have a great show, they’ll want to come back. The reason is that when you don’t have a great show there, it’s your fault, not the venue’s. Too often, gigs are like car wrecks: musicians hang out afterwards going, “what the hell happened at that point?” We don’t know why something went wrong because the venue hadn’t done a few simple things to make sure our show went off well.

Such Little Things Make Such A Big Difference

The annoying fact of all these complaints is that small venues really only need to make a few small improvements to yield huge results in satisfaction from musicians and their patrons. Most of those improvements center around clear communication.

I understand that small venues that are not primarily venues might be intimidated by sound systems. Add to that rock bands who think they have to mic every instrument and play louder than hell. The best situation is somewhere in between: if you have a small venue, you only need a small PA system. Bands only need to send acoustic instruments and vocals through the PA. Part of the fun of playing live music is working with the challenges of each venue, but it would be great to know what we’re getting into before we get there. If you can’t afford a sound system, find someone with a portable PA who can come in a run sound for your shows. And pay that person.

Here’s an example of why you should consider the sound system. I played an acoustic gig where the booker assured me I didn’t need to bring an amp, PA, or mics. When I asked the question “will you have a PA set up in this area?” he responded, “you don’t need to bring anything.” That didn’t satisfy me so I brought my whole rig. Because it was at a convention, people were walking back and forth across the area where I was playing. When I arrived, there was no stage and no sound system. So I set mine up. They told me they thought I wouldn’t need anything. I told them that the mic and PA informed the patrons that I was the entertainment. Otherwise, I was just a jerk walking around a convention with a guitar.

This example unfortunately translates directly to dedicated venues where I’ve played shows. Too often, the musician or band looks like a jerk with a guitar, not the scheduled entertainment. Venues don’t need elaborate lighting or massive sound systems to help indie musicians feel at home but consider some small changes to help the musicians feel a little more comfortable so they can perform their best, entertain your patrons, and bring more people out the next time.

Finally, you know what soothes all types of bad experiences? Money. Pay the musicians who play your establishment. If you have a bar or coffee shop environment, you might have some narrow margins and a staff that relies on tips. It’s not terrible to tell the band that they have to rely on tips as well. But do what you can to make that known. Encourage a culture of tipping the band. If you’re a restaurant that doesn’t already have a tip jar culture (as bars and coffee shops do), then figure out how to funnel some tips or a fixed fee to the entertainment. If you’re charging a cover at the door, you absolutely have to pay the band playing. It’s best if you pay all of it to the bands. Possibly, you need to subtract a fee for the person running the sound. But in general, bands should get a cut of the door.

Setting everyone up for success

The overarching rule to making live music better in a venue is to pay attention to it. Stop treating live music like background noise. It isn’t a television or Pandora playlist. It’s an event for the venue, the audience, and the musicians. Treat it as such and it’ll be the kind of event that everyone involved wants to make happen again.