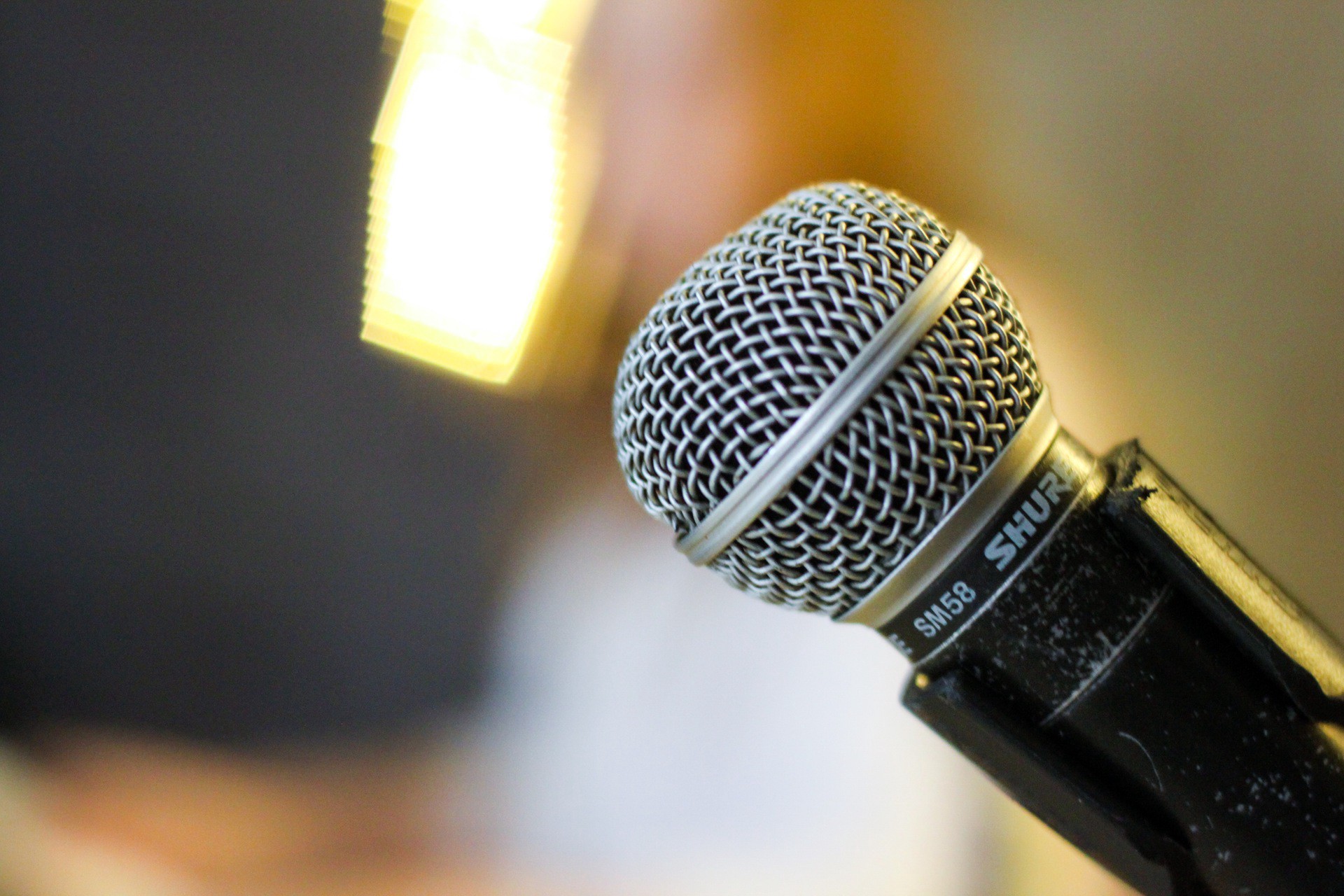 The Old Paradigm of the Music Business

We’re all familiar with that old model of “the music business.” A band sends a demo to a label who decides whether or not to bankroll a studio album. Or an A&R representative checks out a hyped-up band at a show and offers to work with them. Though this model is largely outmoded, we almost long for it. And to some extent it still operates, because at its basest, this model is one of artists and gatekeepers.

We still have these gatekeepers around today in different forms. One of those forms that has remained in my periphery is a certain type of “marketing guru” who offers advice to musicians (often through a costly “system”) on “how to be successful.” The subtext to their advice is always: “Pay me a few thousand dollars and I’ll reveal to you all the secrets of branding yourself!”

I elucidated the problem with this kind of gatekeeper in an article called Make Art. Don’t Ask Permission: The overall message from all of these marketers and managers to musicians is: make the music we already know how to sell.

There are brand managers who will work with musicians on a personal level, tailoring their approach to the musician. But they usually aren’t grabbing our attention from the sidelines of Facebook with their “5 Things You Need to Know Before You Release Your Record” headlines. Those who don’t have a magic formula are part of a paradigm shift that I’d like to see.

Production and Distribution Have Already Shifted

The old paradigm became ubiquitous because it used to cost a lot of money to make records. A gatekeeper provided the money for a studio recording (and record pressing and distribution) because bands could not. No band could duplicate the sounds of an expensive studio in their bedroom with a laptop and some reasonably-priced microphones. Now we can. I’m a fan of studios and professional engineers but the divide between studio-crafted album and bedroom-crafted album has narrowed enormously.

Likewise, the tools of distribution are within grasp. Not so long ago, an indie band had to make a huge investment to produce professional compact discs. And when they did, they still lacked a way to get that record in stores outside their hometown. Now, with a few clicks and a modest payment, you can have your music available all over the world.

With that power in our hands, it would seem that musicians could make meaningful change to the old paradigm of gatekeepers vs. artists. But we’re still missing the piece that connects our art to our audience. We’ll look at that in another “Paradigm Shift” article.