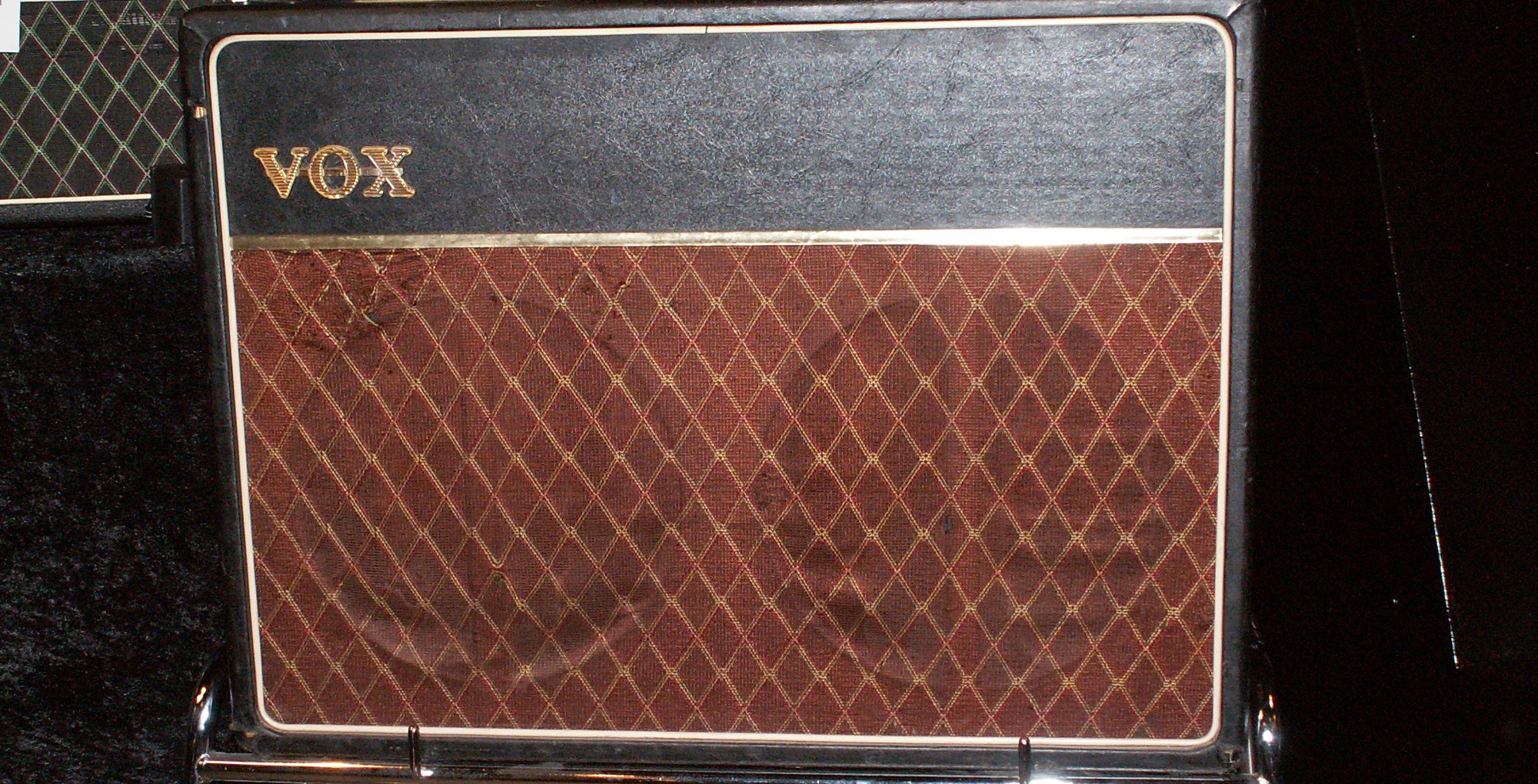 For whatever reason, as much as we might get attached to a guitar, we often look at our amplifiers as an appliance that we lug around with us. We might have a cool amp with a great sound but it’s still the last thing we think about getting tuned up. We think our amp sound is a binary. Either it’s good or bad. Not so. Your amplifier is another instrument on stage with you and you need to treat it as such.

Just like your guitar (or drums or any other instrument), your amp has precious parts inside that require a loving hand to service. I spoke with Jeff Hime of Hime Amplification in Nashville, Tennessee about amps and service to get his perspective on what a tune up can do for your amp.

Just like a guitar, an amplifier can last for a long time if you take care of it properly. In telling me how interesting it is that technology from the 1920s can still produce great sounds, Jeff tells me:

“There’s a tradition behind certain amps. There’s a reason people play certain things. It’s another instrument. I got a guy, you don’t know it, but he has a beat up [Fender] Deluxe from ’54. It’s on every country recording today that you can think of. It’s a killer amp to start with and then you’ve got to keep fine-tuning it until you get it to a certain point.”

When should you bring your amp in to get service? Well, in a lot of ways, it’s just like your guitar. Some guitars may hold their intonation really well for years. Some need adjustments every 6 months. Jeff says:

“It depends on the amp. A [Vox] AC30? Bring it in every year. If it’s a Deluxe, I’d say, whenever you start having problems.”

And while tube amps present a more delicate instrument (don’t drop them), there’s nothing like them. It’s not just the sound that comes out of it when you first play it, it’s how you can fine-tune the sound over years.

“There’s nothing like a fucking tube amp. Nothing. People keep saying that that new thing, [a certain modeling amp]…it’s cool for what it does, but it does not feel like a tube amp. [With a tube amp] You hear so much stuff not just linearly but out here too. There’s so much more nuance to a tube amp.”

The most interesting thing Jeff told me was how changing the tubes can affect the way you play your guitar. That’s right.

“I can change tubes in a certain amp and change the way notes feel on your guitar. I can do all kinds of stuff like that. That’s the weird nuance of tube amps.”

He said he doesn’t even have to listen to the sound of the tubes to know he’s gotten the right ones for your amp. He can just watch your fingers to tell when you’re reacting the best to the tubes he’s installed.

“That’s another thing I do and people think I’m so smart for doing it but it’s no big deal. I can be working on your amp and I’ll be like, try this, now try this, now try this…I don’t even have to listen to them play. I can watch them playing and their fingers start to move a little bit more fluidly. It’s like: your fingers like that. Almost spiritually speaking, that’s what that is. I can’t give you a good, logical reason why that is but sometimes you can put a different tube in there and the guy’s fingers just start liking it.”

I asked Jeff for advice on taking that perfectly set-up amplifier on the road. While the fine-tuning may be a delicate business, Jeff wasn’t so precious about the amp itself but offered the commonsense advice:

“Put an extra tube in there [in your gear] and some fuses. Usually this stuff is pretty strong so usually you’ll only have problems with a tube. Always carry a backup. Always.”

Your amplifier is as crucial to your tone as your guitar. In a live situation, it may be even more important. A regular servicing might give even your old, beat up amp a new lease on life. Don’t neglect it.