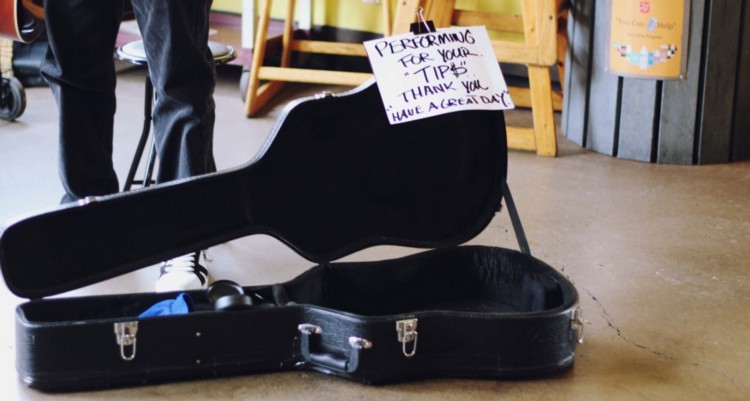 How to Support the Artist You Know Without Spending Any Money

It’s hard to put something of yourself out in public whether it’s a book or a song or a painting or a video. It’s a little ego-death because any reaction to it is a reaction to you. It’s also hard to ask someone to buy something you’ve made. We may feel presumptuous or rude when we do. It’s as if we’re saying, “I made something but you have to pay to see it.” But the truth is we’ve poured our time and our soul into the art we make and asking for a little patronage is completely understandable.

And even though it sounds corny to say, there is something more valuable than all our friends buying our new thing: our friends sharing it.

Unfortunately, social media gives us a hierarchy of response. When we like or favorite a project, we’re really only acknowledging that we saw it. It’s passive. When we share or retweet artistic projects, we become an active part of the success of the project.

When you share something your friends have created, it does two things. Firstly, it helps those friends gain exposure to another audience — the friends of friends. This support helps popularity and profit. Secondly, and more importantly, sharing shows those friends making things that you’re paying attention to their work and that you support it publicly. This support is far more valuable than popularity. It lets those friends who’re going through the emotional highs and lows of making art publicly know that someone is in their corner.

Sharing your friends’ artistic endeavors shows them the world isn’t indifferent, people are listening. So be liberal with your retweets and shares of your friends. Talk about your friends’ art loudly and in public. Be part of their success.